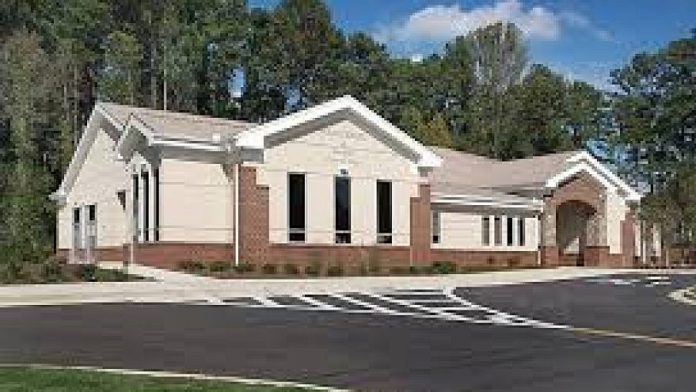 An Orthodox shul in Atlanta has disaffiliated from the Young Israel movement over the latter’s right-wing political stances, including its support of U.S. President Donald Trump.

The Young Israel of Toco Hills announced on Wednesday that its name will now be Kehillat Ohr Hatorah, Hebrew for “Light of the Torah,” after 93 percent of voting  members voted to separate from Young Israel.

This is the first time in the last five years that a shul has severed its connection to Young Israel, National Council of Young Israel president Farley Weiss told JNS.

“After deliberation and through an open and inclusive process, our members have decided to no longer affiliate with the National Council of Young Israel due to our organizations not being a strong fit for one another,” said Rabbi Adam Starr and president Marc Sokol in a statement to JTA.

They wished the National Council of Young Israel “the best as they continue to serve Klal Yisrael,” Hebrew for Israel’s people.

“With any organization, any business, you can’t always necessarily please everyone all the time, and even if you do nothing because you’re afraid of alienating people, there will be people angry at you for doing nothing,” he told JTA. “I know we had a very public disagreement, but they have done everything very respectfully in their decision, and we appreciate that, and they have every right to do what they decided to do.”

A shul member who requested to remain anonymous because of the sensitivity of the discussions told JNS that “the membership made the right choice in parting ways with Young Israel national. The community should stand up for itself and Rabbi Starr in the face of attacks from Young Israel’s senior leadership.”

The synagogue will remain a member of the Orthodox Union, which applauded Trump for withdrawing from the 2015 Iran nuclear deal, recognizing Jerusalem as Israel’s capital, acknowledging Israeli sovereignty over the Golan Heights and appointing Elan Carr as the U.S. Special Envoy for Monitoring and Combating Anti-Semitism—all positions that NCYI took.

Starr did not immediately respond to a request for comment over the apparent hypocrisy. Weiss declined to comment to JNS about this apparent contradiction.

“It’s a type of question for them,” said Weiss.