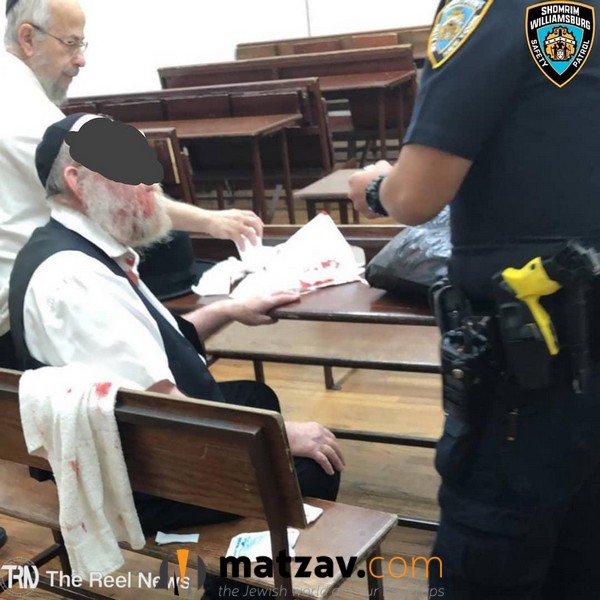 PIX 11 NY reports that police are looking for three men after at least three Jewish men were assaulted early this morning around the same Brooklyn neighborhood in a series of attempted robberies, authorities said. According to police, calls came in just after 6 a.m. for three men, ages 71, 67 and 56, assaulted around the Williamsburg neighborhood.

In each case, the victims were punched in the face, with the attackers telling the victims “give me your money,” and searching their pockets, according to authorities. No property was taken in any of the attacks.