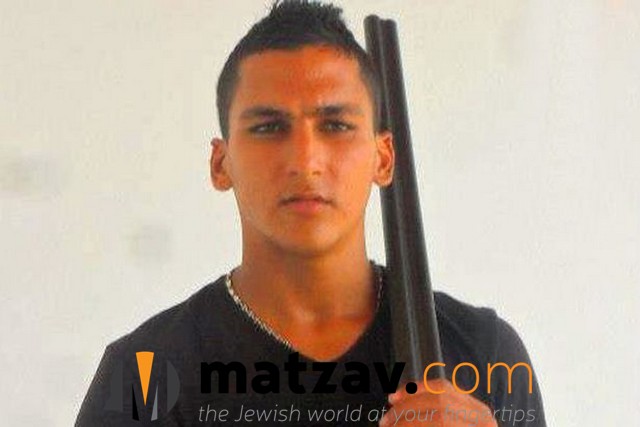 The man who carried out the Bastille Day rampage had searched online for information on the mass shooting at an Orlando club last month and the recent attack on Dallas police officers, French investigators said Monday.

A computer belonging to Mohamed Lahouaiej Bouhlel, the 31-year-old, Tunisian-born resident of France who carried out the attack here, also contained pictures of Osama bin Laden, coverage of the Charlie Hebdo attack in Paris from January 2015, and what Paris prosecutor François Molins called “pictures of corpses and pictures related to radical Islam.”

The Islamic State has declared Bouhlel a “soldier” of the militant group’s self-proclaimed caliphate, but Molins noted that the ongoing investigation “did not find any direct links so far with terrorist organizations.”

Instead, he said, investigators found signs of a premeditated attack by a man who “showed a certain recent interest for radical jihadist movements.”

Molins said that French authorities are officially considering Bouhlel, who was shot dead after he killed at least 84 people in a crowd celebrating Bastille Day, a terrorist.

Surveillance video depicted Bouhlel visiting Nice’s Promenade des Anglais – where he drove a rented tractor-trailer through a crowd in a mile-long rampage that also injured injured hundreds – on at least two occasions. Molins said that Bouhlel rented the 19-ton truck he used in the attack on July 4, paying 1,600 euros (about $1,770).

Bouhlel apparently took four selfies on the promenade in the days leading up to the attack, according to Molins.

These details followed remarks Monday by Bouhlel’s uncle Sadok Bouhlel, who said his nephew had been indoctrinated by an Algerian member of the Islamic State based in Nice as recently as two weeks ago. Speaking from Tunisia, he told the Associated Press that the extremist in question, of whose existence he had learned from family members in France, had “found in Mohamed an easy prey for recruitment.”

The French government did not confirm that assertion.

In the days after the attack, other members of Mohamed Lahouaiej Bouhlel’s family portrayed him as a victim of mental illness, while neighbors recalled him as a loner prone to alcohol and the abuse of his wife, from whom he was later divorced and whose identity has not been made public.

Citing testimonies of those detained in the case, Molins said Bouhlel had recently let his beard grow, a decision he viewed as a sign of religious observance. Bouhlel’s family, however, remembered him as a man who, in the word of his uncle, “didn’t pray, didn’t go to the mosque and ate pork.”

The revelations came at the conclusion of France’s three-day national mourning period. As passersby placed flowers, personal messages and candles in makeshift memorials on the storied Promenade des Anglais and in cities across France, the nation paused at noon for a moment of silence commemorating the victims and their families. More than 300 people were injured. Fifty-nine remain hospitalized, and 29 are in intensive-care units, Interior Minister Bernard Cazeneuve announced.

At the spot where Bouhlel was fatally shot by police after he had carved his path of terror along the promenade, a monument of sorts was erected to him: a pile of rocks that people have been spitting on since Sunday.

On the promenade, crowds booed as Prime Minister Manuel Valls arrived Monday with Marisol Touraine, the health minister – a reaction that reflected widespread dissatisfaction with the government’s perceived failure to prevent the attack, the third terrorist assault on French soil in 19 months.