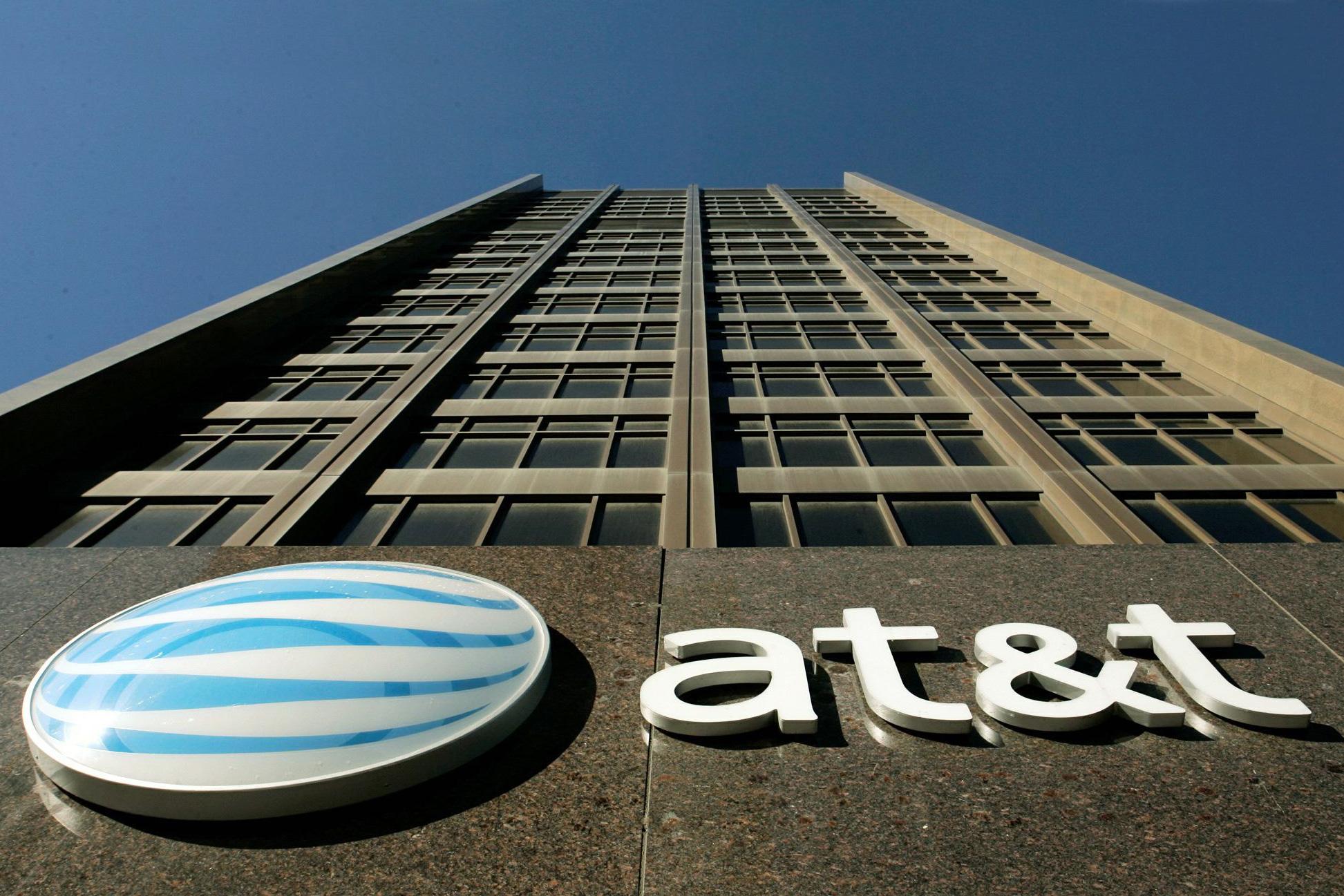 AT&T today announced an expanded version of its unlimited data plan that does not require an additional subscription to a pay-TV service.

The new unlimited plan is aimed at competing with similar offerings recently announced by Verizon, T-Mobile and Sprint. A single line will cost $100 a month, with the second and third lines each costing an additional $40 per month. For a four-person household, the plan will cost $55 per line for the first two months, and $45 per line every month thereafter.

AT&T’s pricing is comparable to what Verizon unveiled on Monday. Customers who consume a lot of data very quickly – more than 22 GB, according to AT&T – will still risk having their plans slowed down by the carrier.

Previously, AT&T’s offer of unlimited data was restricted to those who also agreed to purchase a subscription to AT&T’s pay-TV services, U-verse or DirecTV; now, however, it appears that the required bundling will be dropped.

Spurred on by T-Mobile, which now advertises only its unlimited data plan, the rest of the wireless industry has moved swiftly to adapt.

Verizon was the last of the four major carriers to offer an unlimited plan, but it also came with the fewest restrictions on how Americans could consume streaming media. For example, it allows streaming in high definition by default, whereas the three other U.S. carriers incentivize or in some cases require content such as online videos to be viewed in lower quality, in an effort to reduce the load on their networks. (At the same time, reducing video quality can help prevent reaching the high-consumption threshold that may trigger a reduction in speeds.)

Separately, some of AT&T’s cellular customers on Thursday said they had begun receiving notifications on their smartphones concerning DirecTV Now, AT&T’s Internet-only television service. The marketing reminded customers that any video consumption of DirecTV Now that occurred over AT&T’s data network will not count against monthly data caps.