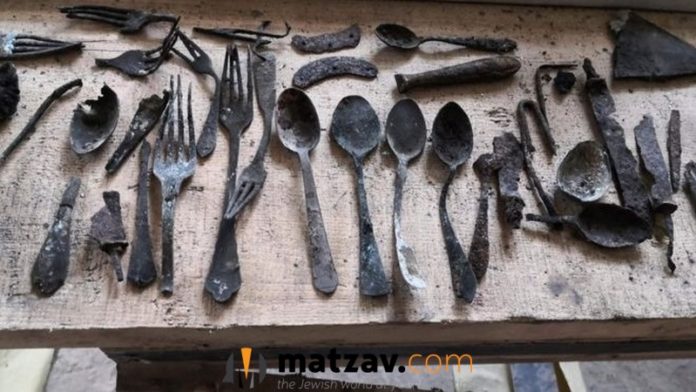 A number of objects have been found hidden beneath a chimney at the Auschwitz concentration camp complex, BBC reports. Knives, forks, scissors and tools were among the objects discovered in Block 17, which is thought to have housed prisoners with handicraft skills.

It is unclear why prisoners would have hidden the items at the site.

Auschwitz, a Nazi death camp in occupied southern Poland during World War Two, was the epicentre of the genocide against Europe’s Jews. In just over four-and-a-half years, Nazi Germany systematically murdered at least 1.1 million people there, almost one million of whom were Jewish. Most were murdered at Auschwitz II-Birkenau, the site of the huge gas chambers. Read more at BBC. 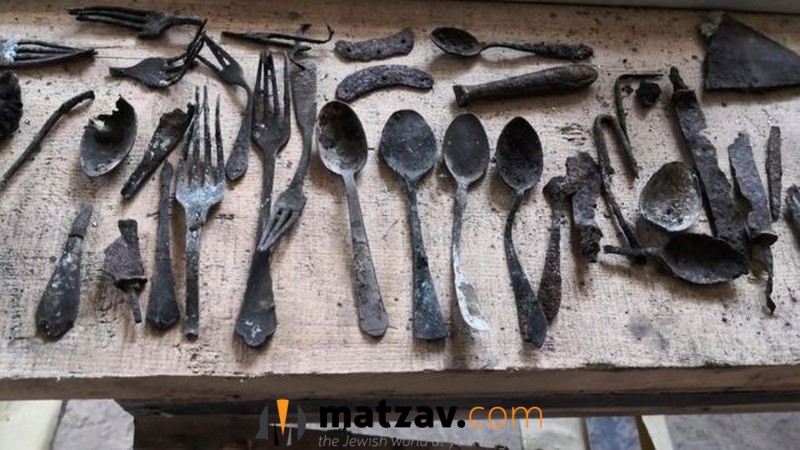 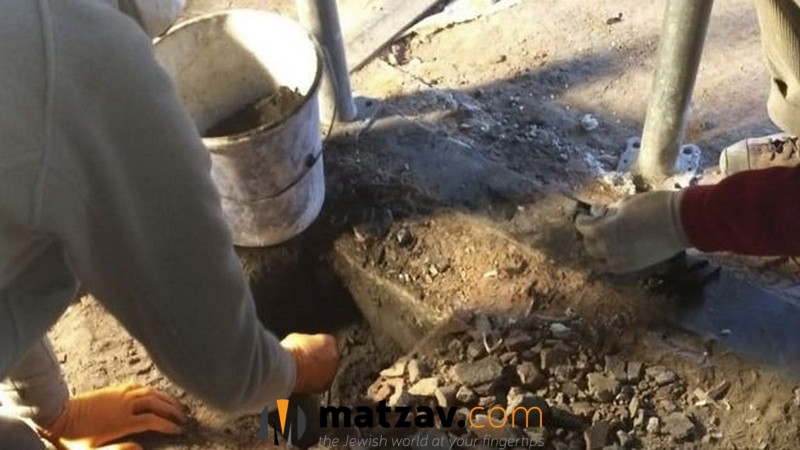