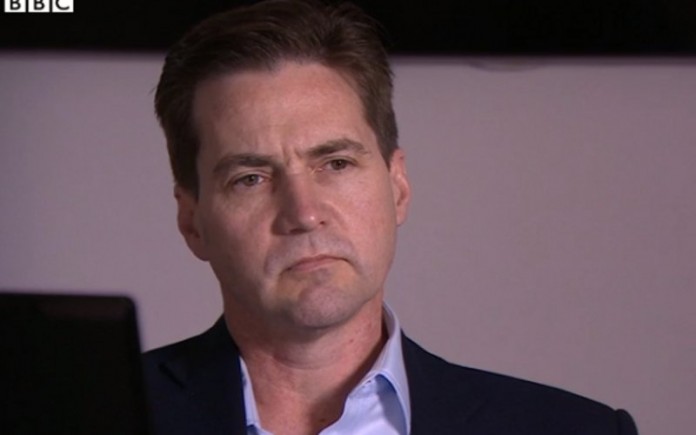 One of the greatest mysteries in the history of finance and technology was allegedly solved Monday morning as an Australian businessman claimed he is “Satoshi Nakamoto,” the pseudonym used by the inventor of the digital currency bitcoin.

The BBC reports that it witnessed Craig Wright digitally signing messages using cryptographic keys created during the early days of bitcoin’s development. The keys are inextricably linked to blocks of bitcoins known to have been created, or “mined,” by “Satoshi Nakamoto.”

Wright implied that he was making the revelation under duress, saying, “I have not done this because it is what I wanted. It’s not because of my choice… I would rather not do it. I don’t want money. I don’t want fame. I don’t want adoration. I just want to be left alone.” Wright’s claims come after his home was raided by the Australian Taxation Office.

The stash of bitcoins said to be held by “Satoshi Nakamoto” is estimated to be worth some $450 million. Read more at BBC News.