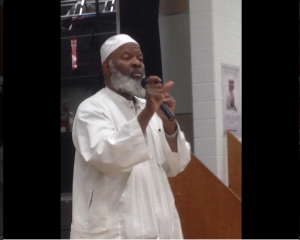 An Australian Islamic council has called for taxpayer-funded “safe spaces” so young Muslims can express “inflammatory” views without fear in a move slammed as troubling and wrong on Thursday.

News of the request comes just days after a fatal shootout in Melbourne claimed by the Islamic State group, which is being treated as a terrorist incident.

In a submission to a parliamentary inquiry into freedom of religion, the Islamic Council of Victoria demanded funding for federal counter-terrorism and anti-extremism programmes be diverted to create the refuges. Read more at FIRSTPOST. 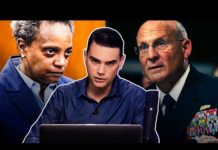