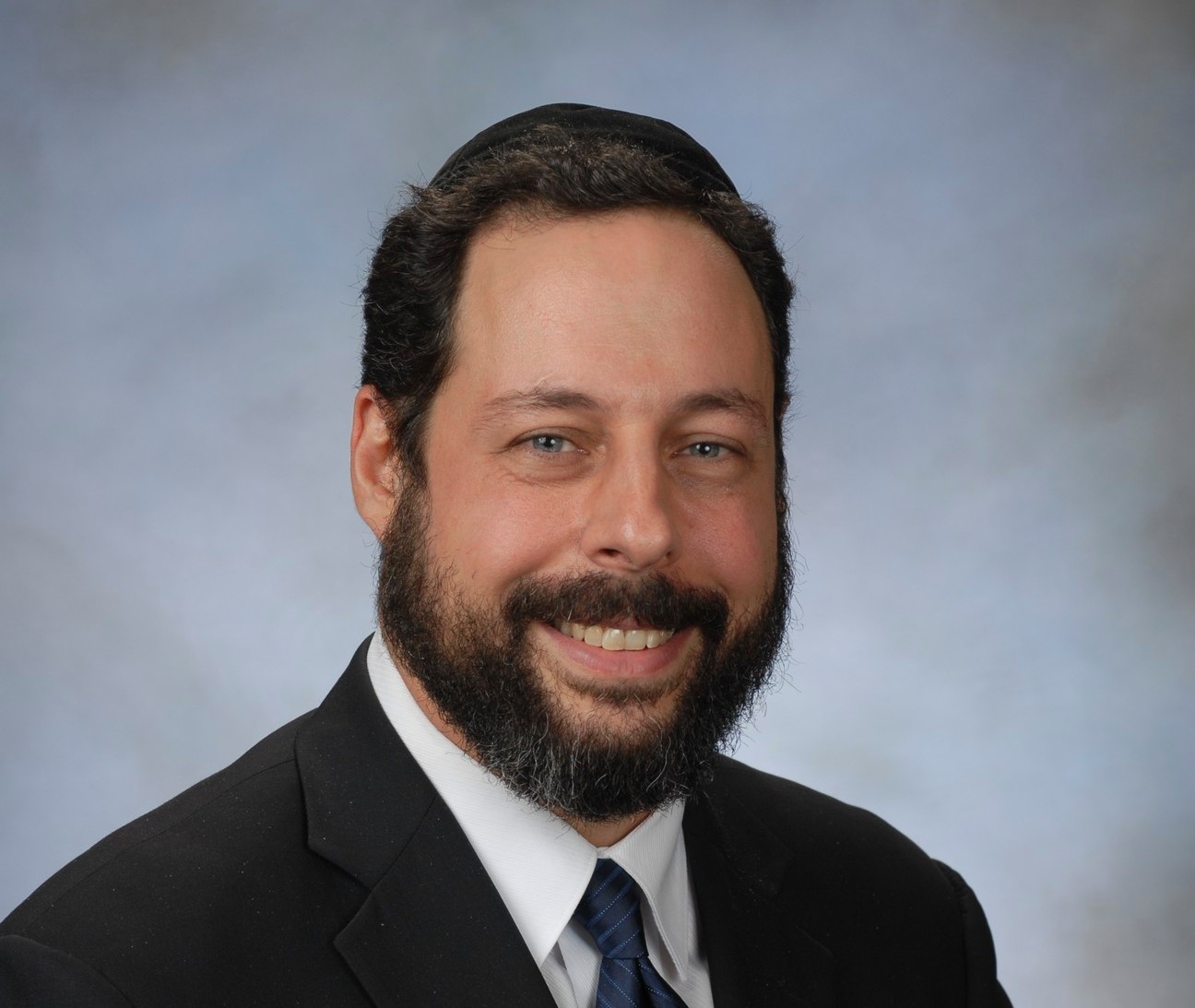 Shemos 32 presents a classic case of crisis management, detailing Moshe Rabbeinu’s response to the eigel hazahav. Moshe’s perceived delay in returning from Har Sinai resulted in widespread angst amongst the people; he was Hashem’s emissary, the conduit of His word and revelation. Nervous and uncertain about their collective futures, the people confronted Aharon and demanded that he “make (them) a god who shall go before (them).” The encounter ultimately resulted in the formation of a golden calf and a proclaimed day of celebration, complete with sacrifices.

The dialogue that followed next is most fascinating and instructive. Hashem sent Moshe down from the mountain, telling him that “his” people are corrupt, idolatrous and stiff necked. He also told his faithful servant to “leave (Him) alone”, so that He could destroy the nation.

Clearly, Moshe had established himself as a genuine leader that cared deeply about the nation. After calling the people “Moshe’s,” Hashem left the door open for the leader to intervene on their behalf. Rashi tells us that the directive of “leave Me alone” preceded any action taken by Moshe. It was as if He was inviting the Jewish leader to daven and alter the edict of destruction.

Though certainly distraught, Moshe did not flinch. He beseeched Hashem for mercy, using three powerful arguments to achieve his goals.

Throughout the entire dialogue, Moshe did not passively accept matters as they had been presented. Rather, he sought ways by which to bring about a most positive outcome.

This is most remarkable. As a society, we tend to readily accept positions presented by our politicians, members of the media, etc. as fact. Guilty until proven innocent. In contrast, Moshe heard firsthand from Hashem Himself, the absolute source of truth, about what had occurred and what the necessary recourse needed to be. Still, he analyzed the matter independently, arrived at a different conclusion, and was prepared to advocate on behalf of his sinful nation, despite Hashem’s obvious wrath.

Oftentimes leaders are presented with a set of “facts.” This information may relate to one of our coworkers and his alleged deficiencies or failures. It may speak to negative ways in which our organization is perceived and the “necessary” steps to remedy the situation. Our inclination may be to fully accept such feedback, particularly when it comes from a credible source or a superior. While such acceptance may ultimately be appropriate, it should not occur before first analyzing the situation and attempting to determine the reality and how best to respond to it. We must also be willing to suggest alternative conclusion and approaches, even when such responses may not please those who brought the problem to us.

In addition to doing your own fact finding and thinking independently before acting, leaders would be wise to consider these other insights that we emerge from Moshe’s arguments:

Rabbi Naphtali Hoff is an executive coach and president of Impactful Coaching and Consulting (ImpactfulCoaching.com). He can be reached at 212.470.6139 or at nhoff@impactfulcoaching.com.