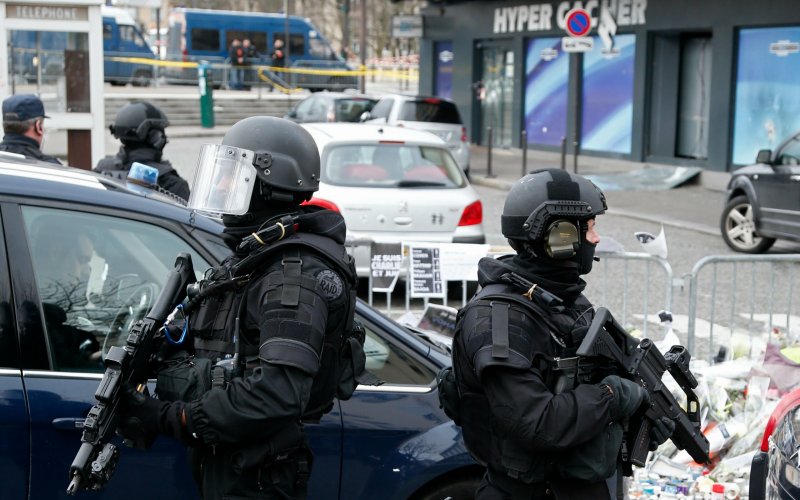 JTA reports that two Jewish brothers said they were abducted briefly and beaten by several men in suburban Paris in an incident that ended with one brother having his finger sawed off by an attacker.

The brothers were hospitalized in what was described as a state of shock following the incident Tuesday night in Bondy.

JTA reports that the yarmulka wearing brothers, whose father is a Jewish leader in Bondy, were forced off the main road by another car on to a side street, according to the BNVCA report, and the driver and a passenger shouted, “Dirty Jews, You’re going to die!” Later, they were surrounded by several men surrounded the brothers, kicked and punched them, and sawed off the finger of one of the brothers.