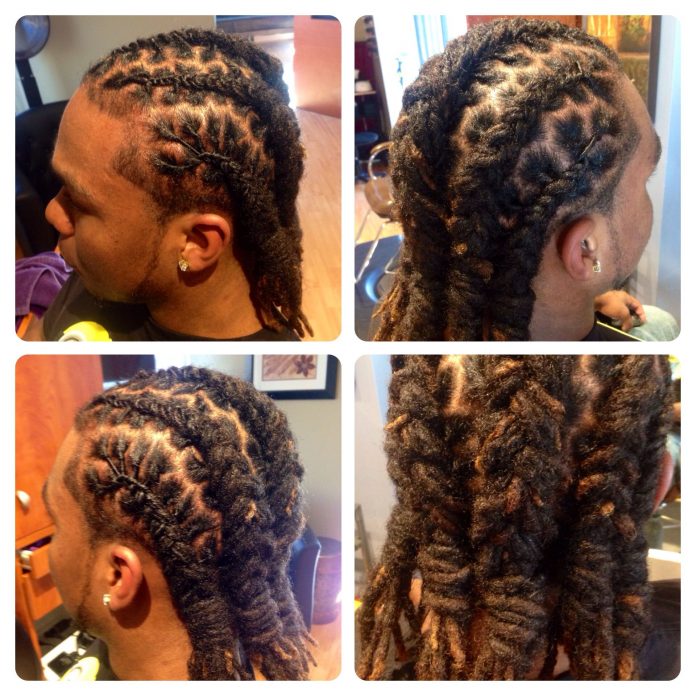 New York City will soon ban hair-based discrimination in a first-of-its-kind policy, according to The New York Times.

The New York City Commission on Human Rights is expected to issue new guidelines this week that would consider harassment or discrimination based on hair or hairstyle to be a form of racial discrimination.

The guidelines reportedly point specifically to traditionally African-American hairstyles, including “natural hair, treated or untreated hairstyles such as locs, cornrows, twists, braids, Bantu knots, fades, Afros, and/or the right to keep hair in an uncut or untrimmed state.”

Carmelyn P. Malalis, the commissioner and chairwoman of the human rights commission, told the Times that the guidelines are intended as a check on business and employer policies banning certain hairstyles, which she says are “based on racist standards of appearance.”