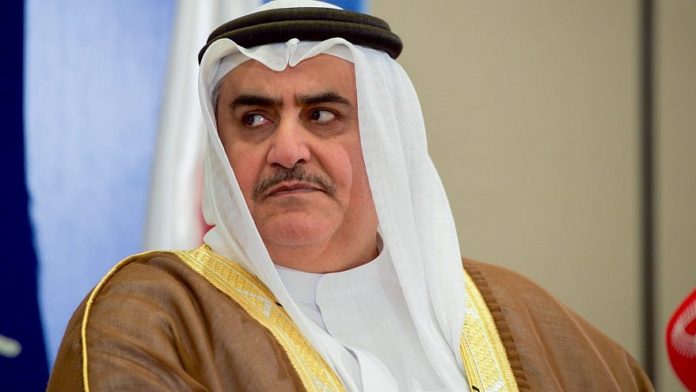 Bahrain announced on Monday that it would join the US-led efforts to protect shipping in the Gulf after Iranian aggressive and violent behavior in the area.

“The king confirmed the Kingdom of Bahrain’s participation in the joint effort to preserve the safety of international maritime navigation and secure international corridors for trade and energy in the region,” the Bahraini News Agency reported.

Some other Middle Eastern states are in talks with the United States to join the coalition in the Gulf with one source, telling The National that it’s seeking more details about the mission.

Britain has already joined the American effort and sent warships to protect its tankers after Iran had a British-flagged vessel.

The US Navy’s 5th Fleet is stationed in the Gulf state.