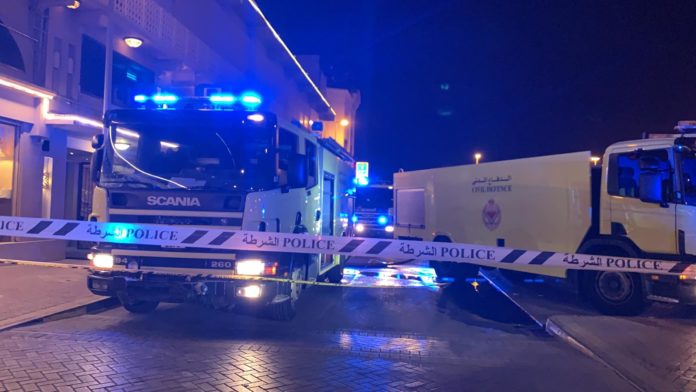 Bahrain broke up a plot by militants backed by Iran to launch attacks on diplomats and foreigners in the island nation home to the U.S. Navy’s 5th Fleet, just days after normalizing relations with Israel, Saudi state television reported Sunday.

The Saudi state TV report aired footage of what appeared to be police raiding a home with a hidden passage. The footage showed assault rifles and explosives, apparently seized in the raid. A Saudi state TV reporter said those planning the attacks wanted to carry them out in revenge for the U.S. killing of Iranian Gen. Qassem Soleimani this January in a drone strike in Baghdad.