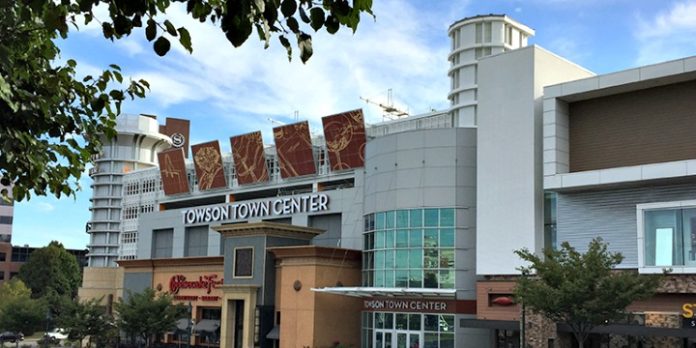 Police in Baltimore, Maryland, confirmed on Tuesday that they had arrested a “person of interest” in connection with the robbery of four Jewish teenage boys in a shopping mall by an assailant who reportedly used an antisemitic epithet.

A spokesperson for Baltimore County Police told local CBS-affiliate WJZ that the individual had been apprehended in the city of Baltimore. The July 9 robbery took place at Towson Town Center, a shopping mall in the Baltimore suburb of Towson.

According to police sources, the suspect had been carrying a knife which he made visible to his victims.

The four boys were forced to hand over their cellphones, cash and shopping bags.

At least one of the boys was wearing a kippah which was also taken by the assailant, who used an antisemitic expletive during the attack.

The suspect fled back into the mall following the robbery.

The crime is being investigated as a bias incident because the victims felt targeted due to their religion, police added.