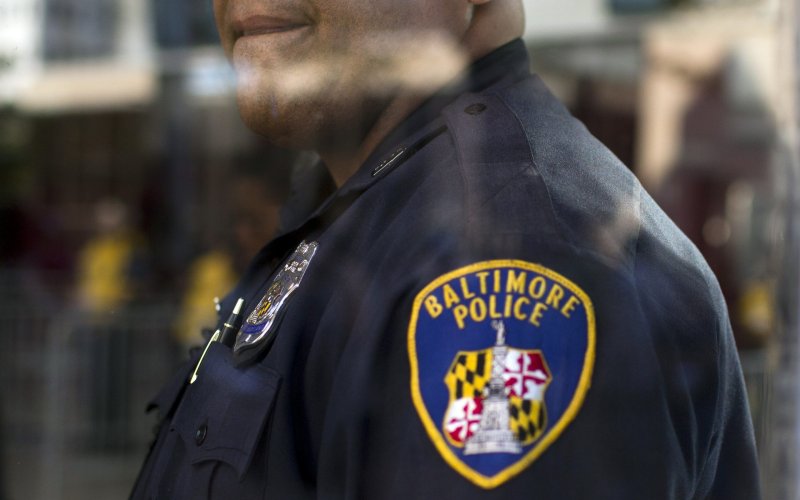 A shooting in Baltimore on Saturday was listed as the city’s 200th homicide and came during a “Ceasefire Weekend.”

Baltimore police said a 32-year-old woman was found in a car on a street after a shooting was reported.

Four Ceasefire Weekends are designated each year by Baltimore Ceasefire, a grass-roots organization that uses the slogan “Nobody Kill Anybody.”

With Saturday’s death recorded as the 200th homicide this year, Baltimore is on pace to exceed last year’s total of 309.

The 199th homicide was listed as that of a woman who died this year after being shot in 1995. Police said they were told Saturday that her death had been ruled the result of that shooting nearly a quarter-century ago.