According to the report, published last week, the production of natural gas from the Tamar field contributed 0.3 points to Israel’s GDP growth in 2014, in addition to the field’s 0.8 point contribution in 2013. The production thus neutralized the negative economic effects of the summer’s war in Gaza, which was estimated to have set the country’s GDP back by 0.3 points.

According to the report, these improvements over earlier years were a “direct result of the start of gas production from the Tamar field, which reduced the need for fuel imports, and also as a result of improvements in the services area.”

The Bank of Israel also noted that there was a reduction in domestic demand for credit.

The report finally noted that the economy’s reliance on domestically produced natural gas was a positive structural change in the Israeli economy, contributing to, “very high growth rates when averaged over the long-term.” 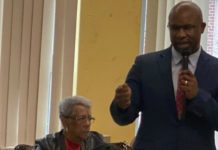 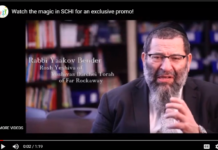