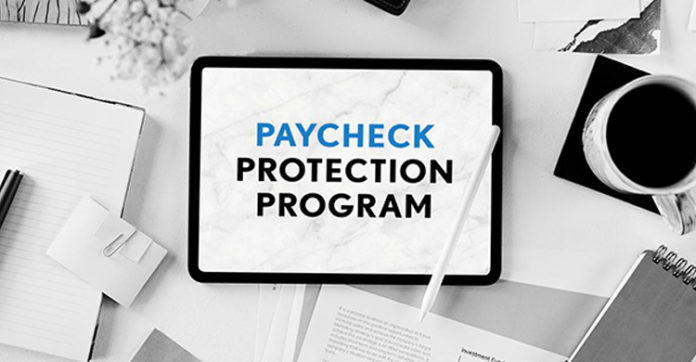 Banks will make out with $18 billion in fees for processing small business Paycheck Protection Program relief loans during the pandemic, according to calculations by Amanda Fischer, policy director at the Washington Center for Equitable Growth, a progressive economic think tank.

That’s money taken directly out of the overall $640 billion pot of funding Congress allocated to the program it created as part of the CARES Act. “If we did it through a public institution, there would be [more than] $140 billion left,” Fischer noted, as opposed to the $130 billion still up for grabs. The Washington Center for Equitable Growth is releasing an analysis of the government response to the pandemic as soon as this week.

The fees compensate the banks for some of the costs that come with processing loans — call center time to handle business owners’ questions, employee hours spent on processing paperwork for both loan and forgiveness applications — and some of the risk they shoulder if any of the loans they extend end up being fraudulent. But there is no credit risk; if business owners who qualified for PPP loans later default, the Small Business Association takes the hit, not the banks. “Basically it’s free money,” Fischer said.

The fact that banks are siphoning money off of the relief program is thanks to the fact that the United States had no existing public infrastructure ready to quickly get money out to struggling businesses when the pandemic hit. Fischer characterized it as “a failure of preparedness,” adding, “We should have invested in better systems.” The Small Business Association, which is running the PPP program, has long been criticized for struggling to process emergency relief quickly during past natural disasters. So when the time came to respond to the coronavirus crisis as fast as possible, the SBA was in no position to do it itself, and Congress mandated that the loans be run through banks instead. There weren’t many other options. “It’s hard to build the plane while you’re flying it,” Fischer said.

But on top of the fact that the program leaked money to banks, relying on these firms meant an uneven distribution of funds. One study found that areas served by the country’s four largest banks — JPMorgan Chase, Wells Fargo, Citibank, and Bank of America — underperformed in terms of how many businesses got PPP funding. On the flip side, another found that places with large numbers of mid-sized and community banks saw more businesses get PPP loans. That meant that whether a small business received the money it needed to stay afloat depended in large part on the composition of financial institutions in its area. “That’s a really perverse outcome,” Fischer said. Read more at The Intercept.

Listen: The Daily “Bitachon 4 Life” Burst of Inspiration on Matzav.com: How Can I Expect a Yeshuah?