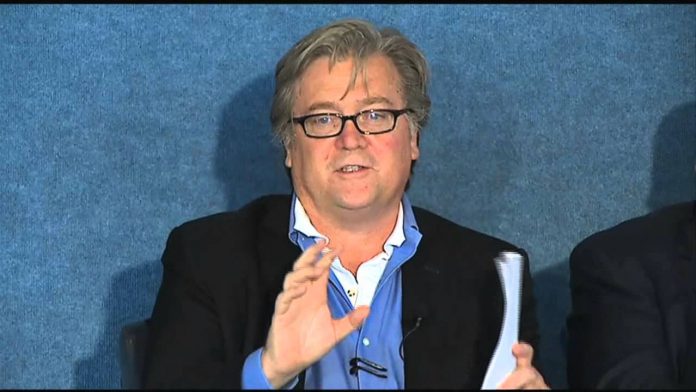 President Trump last week had ordered Bannon and White House Chief of Staff Reince Priebus to “work this out,” amid mounting media reports detailing infighting between Bannon and Kushner, who also is a senior presidential adviser. The clashes had become a distraction from the White House focus on Syria and the Senate vote to confirm Neil Gorsuch to the Supreme Court.

A senior administration staffer told Fox News that, overall, Bannon and Kushner get along, and described their differences as more philosophical than personal. Bannon and Kushner often walk into each other’s West Wing offices to talk on issues.

Another top aide said he seriously doubts Bannon would leave any time soon, as has been suggested by other outlets, because of how close Bannon is to the president. Read more at Fox News.