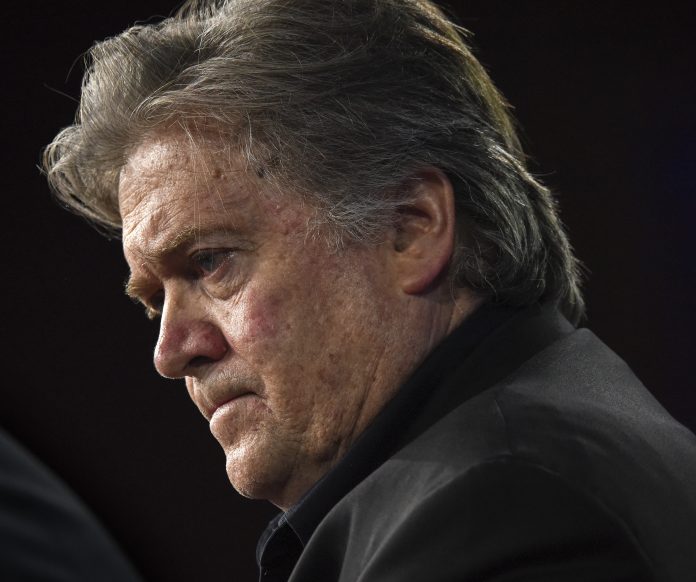 Steve Bannon said the Trump presidency that he helped build is “over” and vowed during an interview Friday to move forward with his nationalist movement through his alt-right website, the NY Post reports.

“The Trump presidency that we fought for, and won, is over,” Bannon told The Weekly Standard.