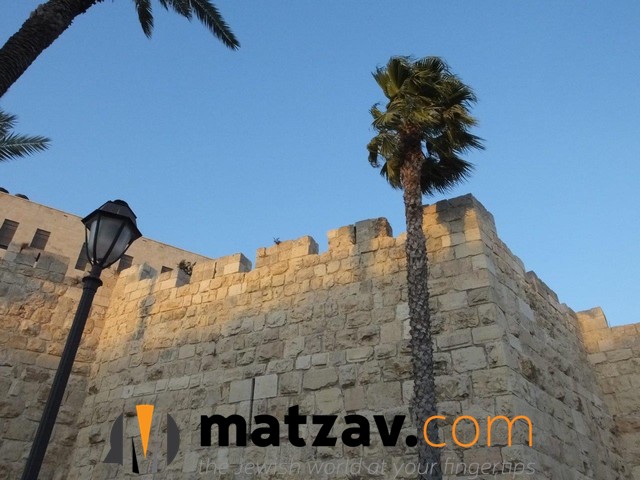 A Jewish woman from Georgia in the former Soviet Union, who married a Christian and was baptized along with her children, now wants to move to Israel as a Jew under the Law of Return. A 1962 Supreme Court ruling disqualifies a Jew who voluntarily converted to another religion from the Law of Return unless they return to Judaism.

A regional Israeli beis din ruled that her “return to Judaism” must entail a formal renunciation of Christianity including kabbolas mitzvos and tevilah as is customary for repentant apostates. But the Beis Din Hagadol in Yerushalayim disagreed.

In a psak din, the beis din instructed the Interior Ministry to register the woman as a Jew, since she was like a tinok shenishbah (child captured by non-Jews) when she converted. But this was contingent to her committing to stopping church attendance after moving to Israel and associating primarily with Jews.