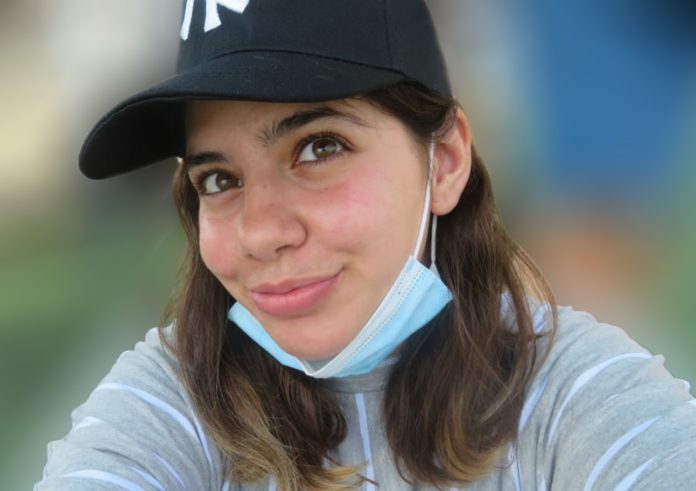 Batel Peretz was a nice, frum girl living in Eretz Yisrael. Her parents gave her a good life and she had a very trusting nature. Unfortunately being a sheltered girl with good middos made her ripe to be taken advantage of by an unscrupulous individual.

A member of the community came to her and her friends, offering them a free vacation in Bulgaria with spending money in exchange for bringing his suitcase with items perfectly legal in Israel. As a frum Israeli girl, she had never read Jerusalem Post, CNN, or other news sites which publish stories of the risks involved in transporting luggages across borders. When they landed, she was shocked to be arrested. Since the police didn’t speak Hebrew to explain what was happening, the girls were wondering why strange men in uniforms were “kidnapping” them. It didn’t cross their minds that they were under arrest, because they were unaware they had broken a law.

It turns out that these legal substances in Israel are illegal in Bulgaria. The prosecutors are looking for a conviction with 15 years in prison. While jail is never a nice place to be, many of the human rights expected in the Israeli and US system are absent here. Without speaking the local language, asking for simple requests, such as a glass of water or to be brought to the nurse because her stomach hurts, is complicated. Her deteriorating health is causing her parents much worry that she won’t make it out alive. Unfortunately, health is the least of her immediate concerns because she is being housed with bored, hardened criminals, including murderers, many of whom hate Jews and would be happy to physically torment her to pass the time.

For Batel to survive and walk free, her parents Shimon and Inbal have hired top lawyers, translators, interpreters and they are renting an apartment in Bulgaria. Because the girls aren’t provided with Kosher food, Inbal cooks them food and Shimon brings it to them each day. Unfortunately all of this costs a lot of money which the Peretz family does’’t have. Unfortunately without these services, their daughter will likely perish.

This has affected the whole family. Her brother, with no history of mental illness, hasn’t been able to bear the pressure and is now institualized in a mental hospital. Her four other siblings are in Israel living with various relatives. They miss their parents in Bulgaria dearly.

There is a new cause for hope. The girls are being offered a plea bargain which would see them go free in exchange for expensive “fines” to be “collected” by officials. In this part of the world where prison staff, prosecutors, and judicial officials earn next to nothing, it is common for them to look for ways to “supplement” their income. Unfortunately without financial assistance, the desperate parents won’t be able to buy their daughter’s freedom.

The Gemara calls the Mitzvah of Pidyon Shvuyim a “Mitzvah Rabbah”. The Rambam poskens that if a person gives to tzedakah, they should donate to prisoners BEFORE the poor. He also writes that one who doesn’t help at the level they are capable of, is looked at as a murder and trangresses several Mitzvahs min HaTorah. Halacha says this mitzvah is so important that to raise funds for a captive, we can even sell our precious shuls. Rav Moshe Feinstein, ztzl, poskens even if a Jewish prisoner is in a jail, in a civilized country where their human rights are respected and they are given kosher food, the mitzvah to redeem them still applies; even if they are guilty of the crime. How much more so for a Batel and her friends who didn’t intend to do bad and are in a prison with potentially fatal results. On the flip side, one who takes part in this Mitzvah Rabbah will receive imaginable reward for their efforts. 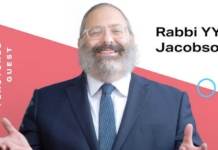 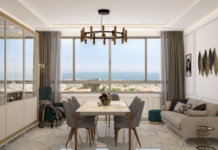