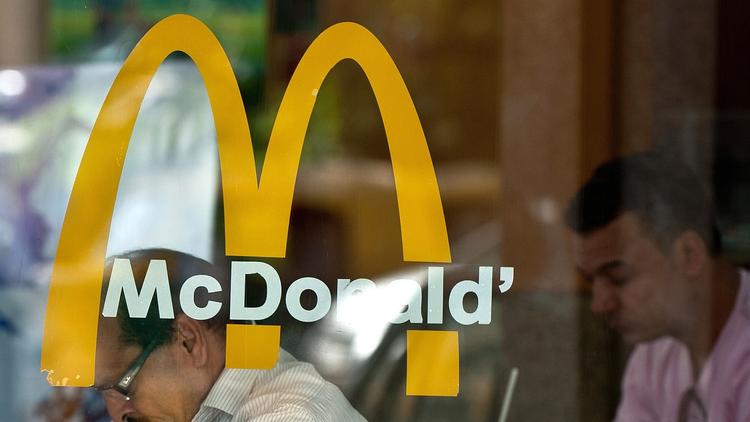 An Australian Jew lost a legal battle against the fast-food chain McDonald’s after trying to register the trademark “McKosher” for a new restaurant, the Australian Broadcasting Corporation (ABC) reported on Thursday.

Mark Glaser said at a hearing, organized by the Australian Trademark Office, that he was of Scottish-Jewish descent and his ancestors’ surnames included “McKosher,” which he had hoped to call a Scottish-Jewish restaurant he wanted to open.

The Maclean resident said that people in his town, which is on the north coast of New South Wales, take pride in the fact that it is known as the Scottish capital of Australia, ABC reported. It was noted at the hearing that over the years, Maclean residents have used the “Mc” and “Mac” prefixes in businesses, such as in the titles “McMarkets” and “MacConsultants.”

In its counterargument, McDonald’s referenced “negotiations” it is having with a group of rabbis in Jerusalem, who called on the chain to rebrand its kosher restaurants in Israel’s capital as “McKosher.”

“The Jerusalem Rabbinate refuses to certify any of the chain outlets in the capital as kosher so long as there are any non-kosher branches in the city,” said lawyers for McDonald’s, which has been to court several times to protect the “Mc” prefix. “The certifying rabbis fear that a kosher certificate in one branch will mislead the public into assuming that all of the local McDonald’s outlets are kosher. The solution suggested by the Rabbinate is a renaming of the kosher McDonald’s branches to ‘McKosher.’”

The company’s lawyers said corporate representatives in Israel told the rabbis that changing the names of its restaurants would require the approval of the chain’s international headquarters.

The Australian Trademark Office denied Glaser’s application to register the trademark “McKosher,” because of the possibility of a contextual confusion, ABC reported.