When the talmidim of Yeshiva Gedolah of Bayonne became aware that a good friend of the yeshiva was ill and in serious condition. They responded by providing her with distinctive merits in her time of need. For the next week, they would each complete part of Masechta Nedarim for a siyum to be celebrated the following week. All in all, it would be completed NINE times!!

The beis medrash reverberated with the sweet voice of Torah during lunchbreaks, dinner time, and after Maariv as the seventy-five participants in this project learned their portions. Thursday afternoon, a special seder was scheduled for the participants to collectively finish their assignments.

At the grand siyum, each participant was presented with a scroll of honor designed for the occasion which enshrined the blatt they learned. Harav Chatzkel Magid shlita, the Menahel of the yeshiva, and Harav Yaakov Rokach shlita, the Rosh Yeshiva, conveyed their feelings of pride at the accomplishments of the talmidim, as they stressed how they were able to reveal the dormant abilities which lay within each and every one of them. 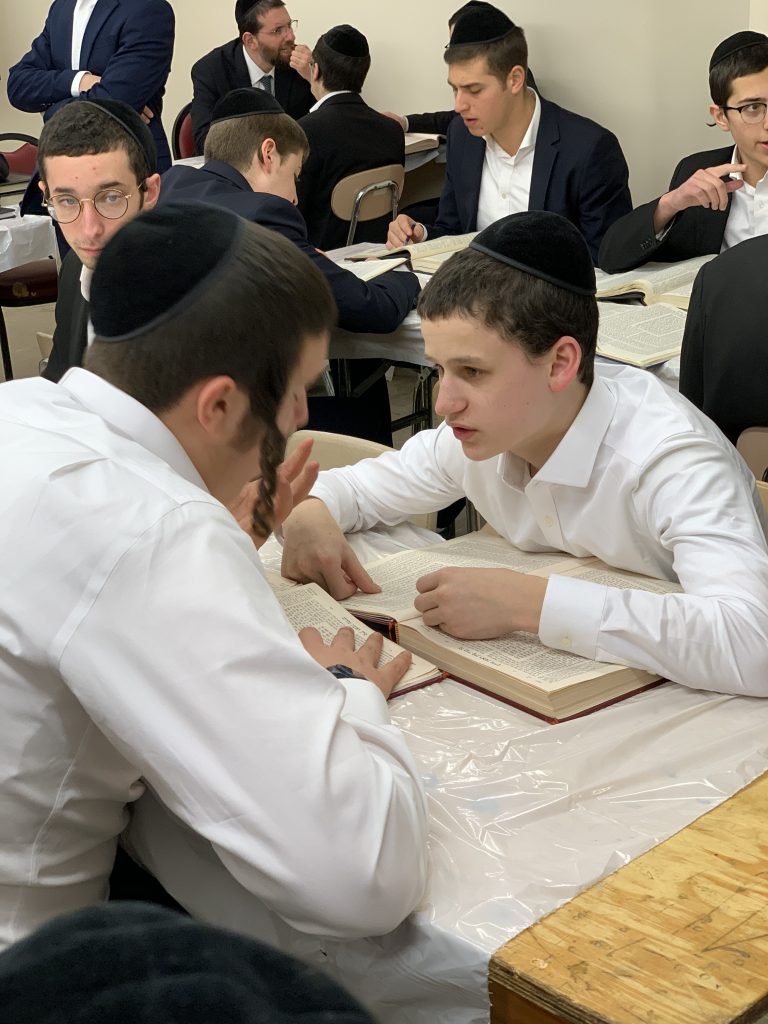 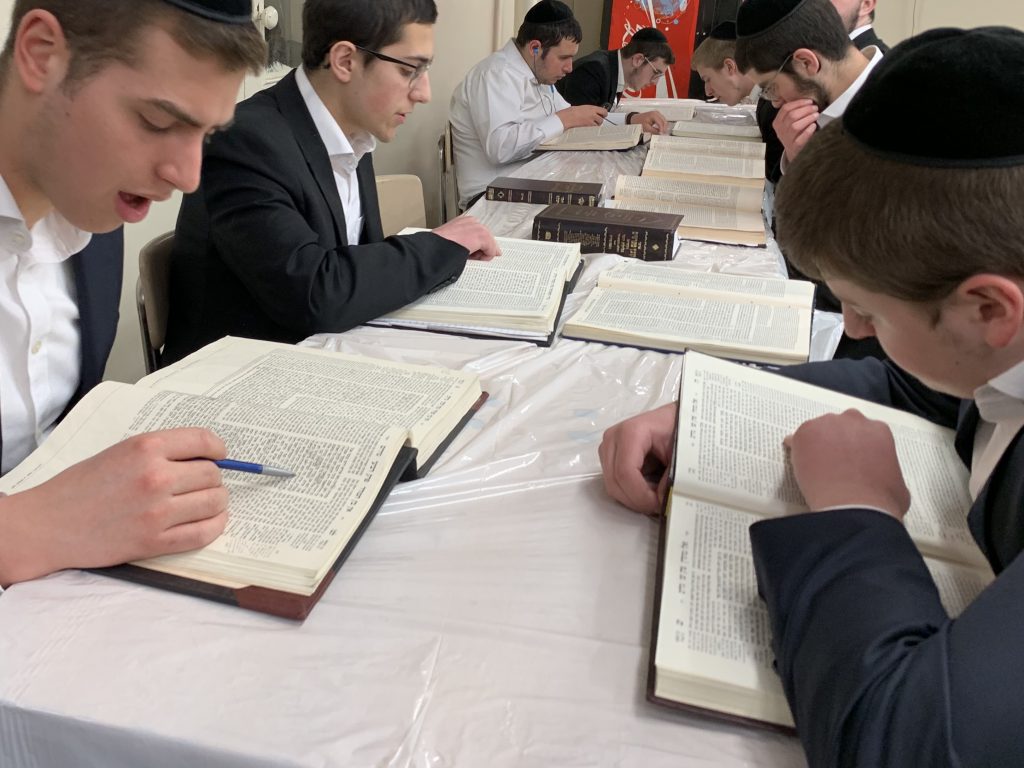 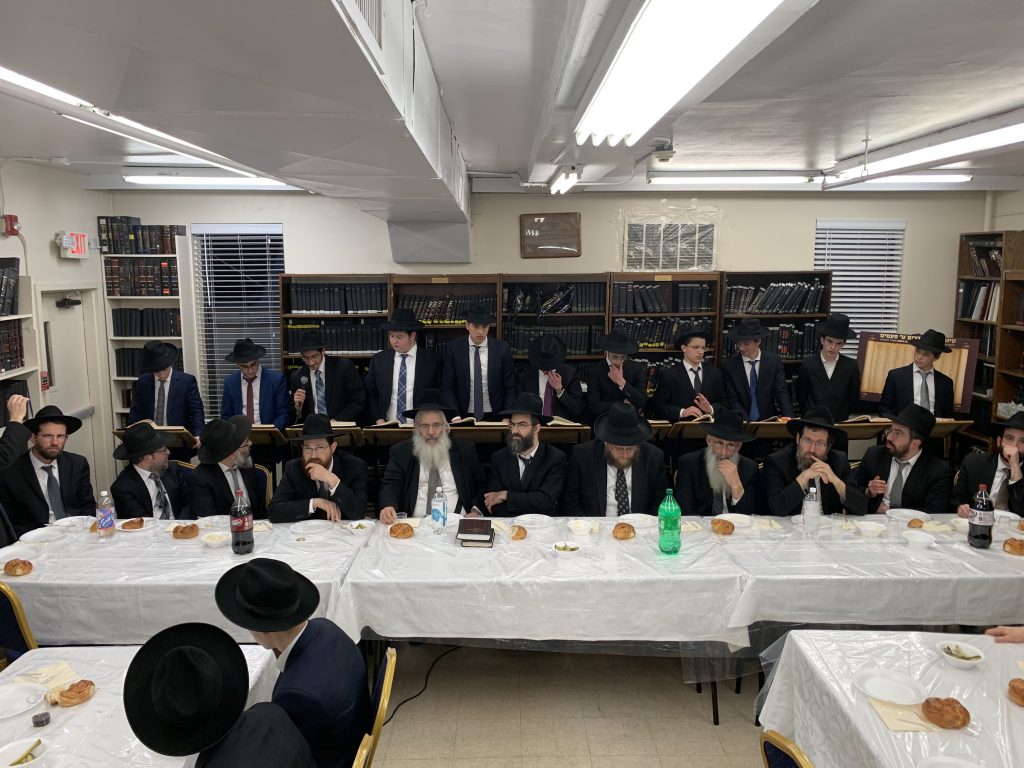 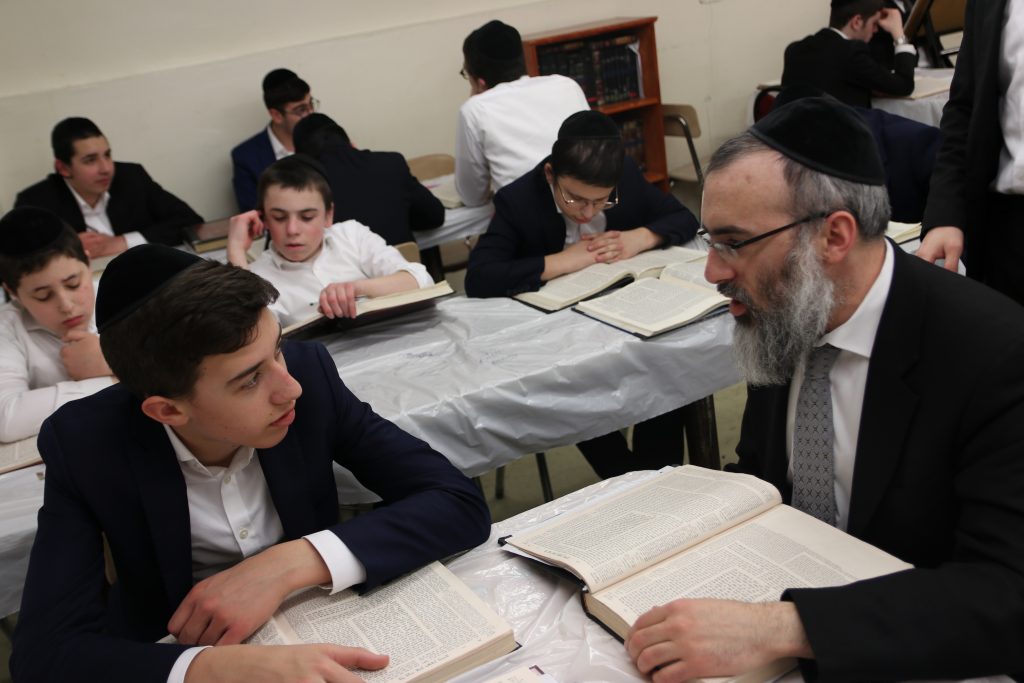