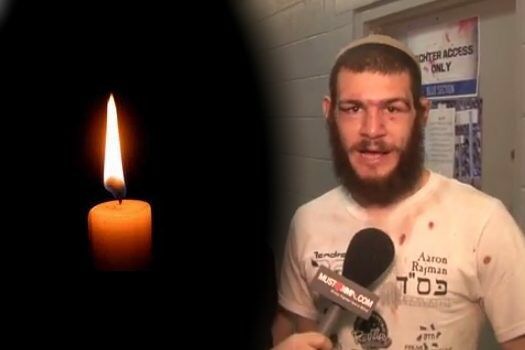 Aaron Rajman, one of the world’s only Orthodox Jewish MMA fighters, was murdered by men who broke into his home in Boca Raton, Florida.

Rajman, 25, was a proud member of the Jewish community in Boca.

A professional mixed martial arts fighter was shot in his family’s home west of Boca Raton, Florida, on Monday night during a home invasion and later died of his injuries.

Shortly after Rajman’s name was made public, friends and associates on Facebook and Twitter started announcing he was an MMA fighter.

One such post appeared on the Facebook page of West Boca Tai Chi, a martial arts school, which said Rajman was a mixed martial arts fighter who practiced at the school. In the Facebook post in Rajman’s memory, the school said three men had gunned him down in his family’s home in the middle of the night.

This “young man, with his huge heart, and quick smile, will be mourned and missed by his family and friends,” the post said. 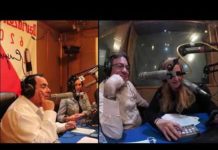