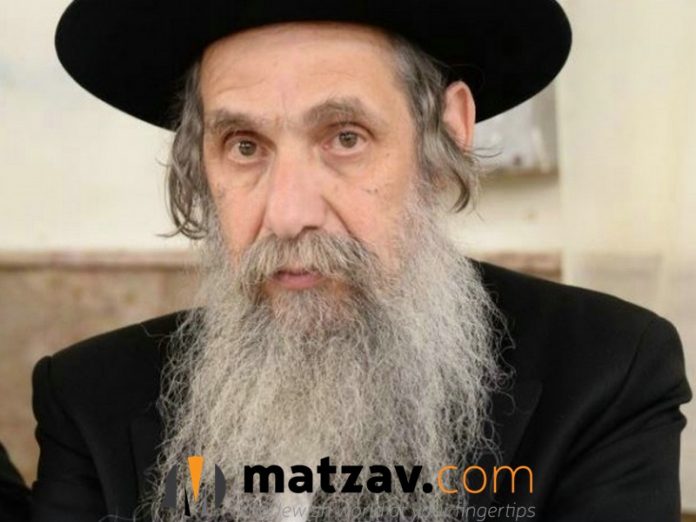 It is with great sadness that Matzav.com reports the petirah of Rav Eliezer Ginsburg zt”l, mashgiach of Ponevezh Yeshiva in Bnei Brak. He was 68.

Rav Ginsburg’s condition had deteriorated this week and the name Refoel was added upon the advice of Rav Chaim Kanievsky. He passed away on Shabbos at Sheba Medical Center in Tel Hashomer.

Rav Ginsburg learned in his youth at Ponovezh Yeshiva. When he became of marriageable age, he was selected by Rav Mordechai Shlomo Berman zt”l as a husband for his daughter, Dina. Rav Berman, a rosh yeshiva at Ponovezh, was a son-in-law of the Steipler Gaon, Rav Yaakov Yisroel Kanievsky zt”l.

Rav Ginsburg was renowned for his knowledge of Torah, his remarkable yiras Shomayim, his unbridled avodas Hashem, and his powerful shmuessen and shiurim.

On Erev Pesach of 1985, Rav Avrohom Kahaneman zt”l, nosi of Ponovezh Yeshiva, appointed Rav Ginsburg as mashgiach of the yeshiva.

On Wednesday, Rav Ginsburg delivered a vaad on inyonei Elul at the yeshiva. He suffered a heart attack later that day and was taken to the hospital, where doctors stated that he had a blocked artery. Physicians worked to improve his condition, but he passed away, as mentioned, on Shabbos.

Rav Berel Povarsky could not control his weeping while he gave his hesped. “He was a talmid, my son, my son, my son. How did you leave us?” said Rav Povarsky.

The aron was carried through the streets of the Zichron Meir neighborhood of Bnei Brak to the Ponevezher bais hachaim, where Rav Ginsburg was buried at 2 a.m. next to his wife, his father, and his grandfather.

Rav Ginsburg’s rebbetzin passed away some years ago. Rav Ginsburg is survived by his children and grandchildren, following in his ways. 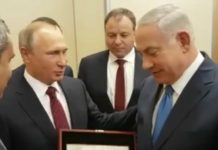 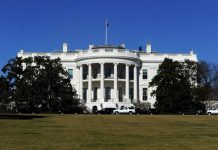