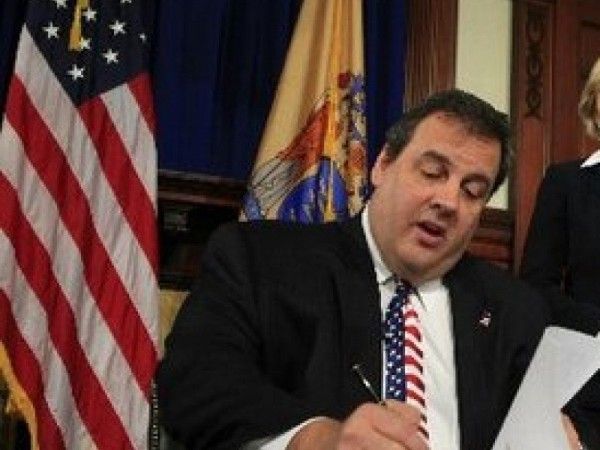 New Jersey leaders reached a budget compromise, ending the three-day government shutdown and re-opening the state’s beaches and parks to the public for the Fourth of July.

Christie signed the budget early Tuesday morning, which would reopen state parks in time for the holiday and all state government offices on July 5.

On Friday night, Christie had shut down the Garden State government after the state Legislature failed to pass a budget by the July 1 deadline. The shutdown furloughed an estimated 30,000 to 35,000 state workers and forced the temporary closure of state parks, beaches, recreational areas, and historic sites as the July 4 holiday neared. The Legislature went back into session Monday in an attempt to break the deadlock and came to a compromise.

The government shutdown had catapulted Christie back into the national spotlight — especially after photos emerged of the governor and his family lounging on an empty beach that had been closed due to the budget deadlock.

The governor blamed the impasse on state lawmakers.
“If they had sent me a budget, there would have been no shutdown,” he said. “I can’t sign a budget that they didn’t send me.” Read more at CNN.