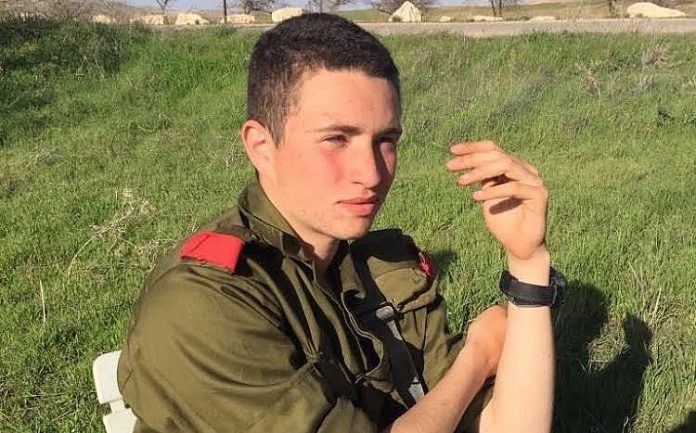 The Beersheba District Court on Monday sentenced a Bedouin Israeli man to a life sentence plus an additional 20 years in jail for the 2017 murder of an Israel Defense Forces soldier in a terrorist attack in the southern city of Arad.

Khaled Abu Jaudah, from an unrecognized village in southern Israel, will also pay NIS 250,000 (approximately $69,000) in compensation — the maximum amount allowed by law — for fatally stabbing Ron Kokia, a sergeant in the IDF’s Nahal Infantry Brigade, as the latter waited at a bus stop on November 30, 2017.

“Ron was a victim only because he was a Jew and an armed soldier, who was alone,” the judges wrote in their ruling. “The defendant was equipped with a knife and a car only for the purpose of carrying out the attack. The defendant conceived the idea to carry out the attack, his actions were planned in advance, carefully and coolly.”