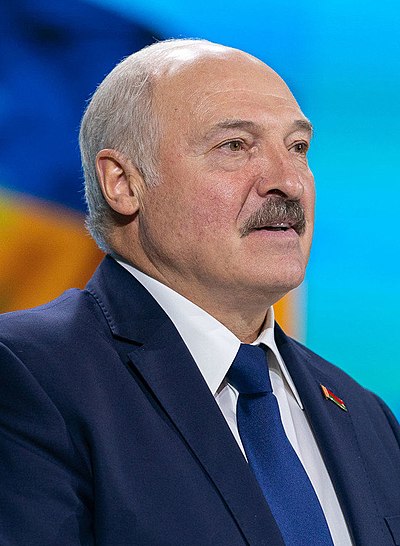 Tens of thousands took to the streets in the Belarusian capital, Minsk, on Sunday to protest against strongman President Alexander Lukashenko, who claimed victory after a contested election on August 9.

The protesters marched toward Lukashenko’s residence at the Independence Palace, guarded by the country’s military, urging him to step down.

According to local rights groups, at least 81 people were detained during the demonstration in Minsk and elsewhere in the country.