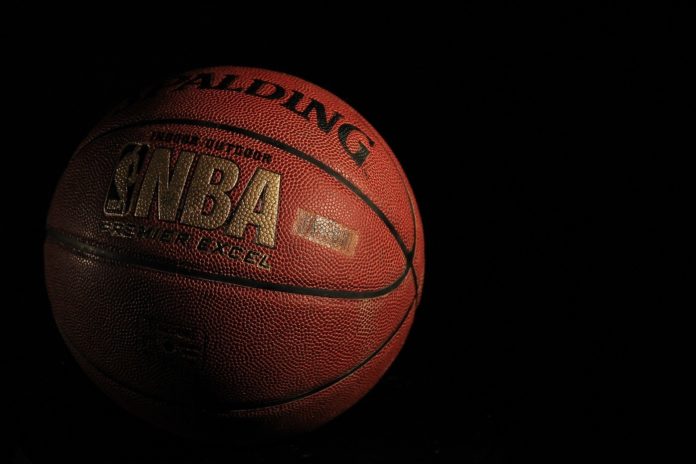 BBA is a popular basketball league run by Mendy Kolko and comprised of boys from local mosdos in Lakewood.

The game began at about 9:30 p.m., as teams green and lime battled for the BBA championship trophy. One minute into the game, as Mr. Murphy ran eastward up the court with lime leading 3-0, he collapsed face forward. Immediately, parents presented rushed the children out of the Tashbar gym on Oak Street where the game was being played.

Within minutes, the first Hatzolah volunteer arrived and immediately began resuscitation efforts on Mr. Murphy. In short order, no less than 12 Hatzolah volunteers were at the scene in an amazing display of medical care and expertise. The team of Hatzolah paramedics worked on Mr. Murphy as parents and children outside the building and in their cars whispered words of prayer for the beloved referee.

Hatzolah then transported Mr. Murphy to the nearby Monmouth Medical Center Southern Campus (Kimball), where his death was confirmed. He was 72 years old.

Mr. Murphy, a resident of Toms River, sustained the passing of his wife about a year ago. He leaves behind one daughter.

Despite dealing with personal difficulties, including daily dialysis during the last period, John soldiered on, arriving for games an hour early, always devoted to BBA, for which he refereed for a decade. He never lost his cool, and always dealt with frustrated or vocal parents or children with professionalism, a smile, and a good word.

“It is with tremendous sadness to let you know that the referee, John Murphy, who has been with the BBA and the FFL since its inception in Lakewood, passed away last night,” wrote Mendy Kolko in an email to parents.

All the children in the league knew John, and many of the parents knew him as well.

John looked forward to reffing the BBA games and even mentioned numerous times to people that working with all the league members over all the years is what kept him going, especially the last few years as he battled various medical challenges.

“There are kids today in high school who had John coaching their games back when they were in 3rd and 4th grade,” said Mendy.

Parents of children in the league told Matzav.com that John wasn’t just a kind, dignified man, but also a superb coach, with an outstanding grasp of the rules and nuances of the game.

“He was a great role model for the kids,” said one parent, “not just teaching them the rules of the game, but teaching them how to play, how to make the most of their basketball experience, and how to be good teammates. John’s passing is a tough loss for anyone who was lucky enough to meet him.”

“He was the consummate professional,” said another parent.

Mendy Kolko called John “one of the nicest people I have ever met. I am sure that all the parents who have got to know John over the years would agree.”

Last night’s game has not yet been rescheduled. 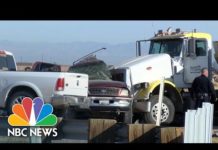 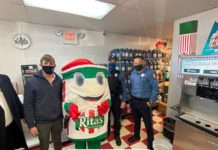 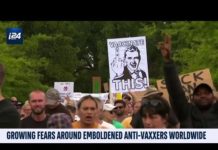