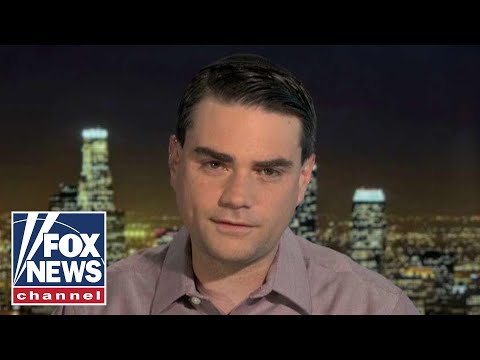 The Daily Wire, the conservative media company started by Ben Shapiro, Jeremy Boreing and Caleb Robinson, plans to move its headquarters from Los Angeles to Nashville.

Boreing said that the move was being made due to a declining quality of life in the city, including high housing costs and homelessness.

The publisher’s 75 employees based in Los Angeles are being given until Oct. 1 to decide whether to make the move, Boreing said. He said that it looked like about 80% would make the move.

The site has grown substantially since its launch in 2015, and was the top publisher on Facebook in July, according to Newswhip. The Ben Shapiro Show has ranked in the top ten podcasts this year, according to Podtrac.