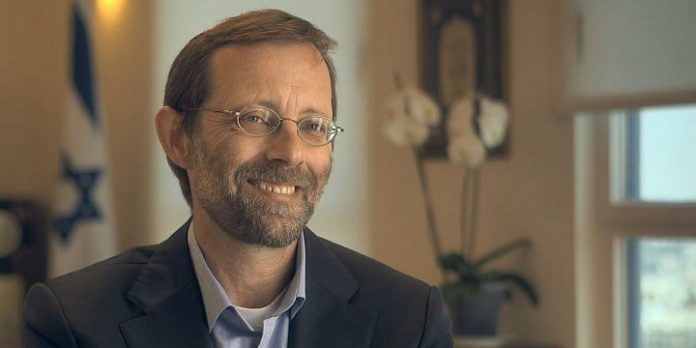 Despite the drubbing he received in Israel’s April 9 election, New Right co-founder Naftali Bennett is gearing up to run his new party in the September election. Moreover, according to Israeli daily Israel Hayom, Bennett is considering a political alliance with far-right activist Moshe Feiglin, who exceeded all expectations during the last campaign before his Zehut Party lost steam ahead of election day and failed to pass the minimum electoral threshold.

Bennett and Feiglin reportedly sat down this week for a meeting that was characterized as “long and good,” with the goal to establish a “technical bloc” that would be viable in the September election. The two parties would run on a joint list and, if it passes the minimum threshold, revert to their current status once the election is over.

Officials in the New Right are saying that last month, Bennett held a series of meetings with prominent figures both in the political world and outside it, with the aim of gaining insight into his poor performance in April. Sources close to Bennett said that he will stick to the following principles: a united right that is capable of governing; Israeli Jewishness that brings people closer together; a positive approach with minimal attacks and polarization; a focus on the real issues; voter outreach; a modest, low-cost campaign; and deals with other parties to ensure a place in the next Knesset.

One of the people Bennett reportedly met with was New Right co-founder Ayelet Shaked, but it appears Shaked is looking to join the Likud rather than stay with Bennett.

“Bennett has realized a lot of things. Mainly, the need for a significant change to his public message—to take things in a cleaner, more unifying direction,” his associates said.

Meanwhile, Feiglin’s Zehut is also reviewing the causes of its April 9 failure. One of the main lessons for party members was Feiglin’s declaration that Zehut would not automatically join a coalition under Prime Minister Benjamin Netanyahu. Feiglin said at the time, “We aren’t in anyone’s pocket. Not Netanyahu’s, or [Blue and White leader Benny] Gantz’s. We will join whoever gives us the most.”

In the new campaign, Zehut will announce that it will join a right-wing government only. On Thursday, Feiglin said, “To a large extent, our avoiding saying ‘we are right-wing’ was our downfall. We are going to pave the way to allow our large sector of potential voters to cast their ballots for us, without concern that we’ll establish a left-wing government.” 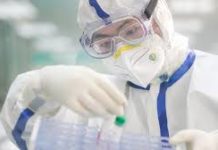 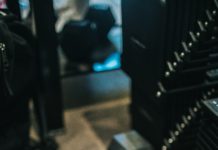