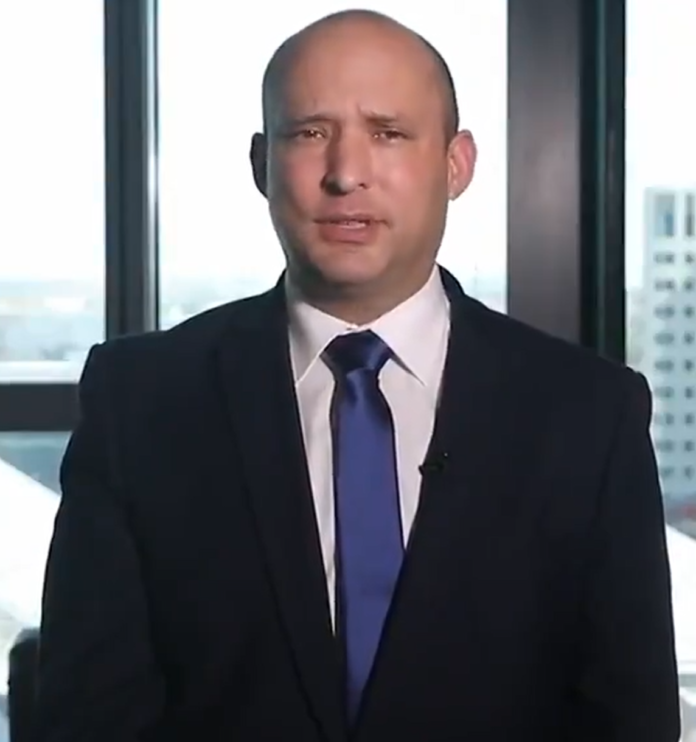 At a press conference Sunday evening, the change bloc’s Prime Minister-designate Naftali Bennett urged the Knesset speaker to convene the plenum on Wednesday to vote on the new government, while appealing for calmer discourse and beseeching Prime Minister Benjamin Netanyahu to “let go” and not leave “scorched earth” behind him.

Bennett’s statement came after the leaders of the eight parties that make up the new prospective government met in Tel Aviv for the first time since last week’s announcement that they had succeeded in forming a coalition.

Amid alarmist discourse in some right-wing circles, rising incitement on social media, angry protests outside politicians’ homes, and even allegations of treason against Bennett and his allies, the Yamina party chief said to the cameras that the new government “is not a catastrophe, it’s not a disaster, [it’s] a change of government: a normal and obvious event in any democratic country.”

Taking a shot at Netanyahu, Bennett said, “Look, Israel’s regime is not monarchic. No one has a monopoly over power. Naturally, any regime that atrophies and degenerates after many years is replaced.”