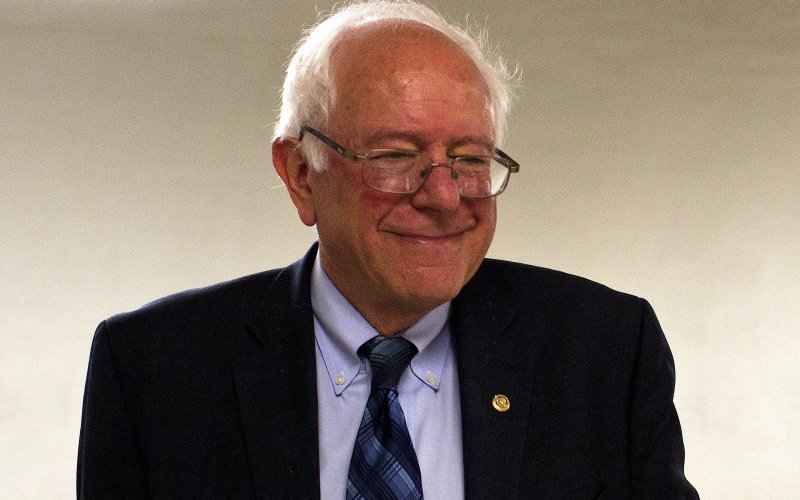 A 1981 New York Times item quotes Democratic Party presidential candidate Bernie Sanders as saying he doesn’t “believe in charities,” an outlook that one expert says is common in socialism and would destroy civil society.

In September 1981, the Times reported on comments then-Burlington Mayor Sanders made at a charity event:

“For the kickoff of the 40th annual Chittenden County United Way fund-raising drive in Burlington, Vt., the sponsors considered themselves fortunate to have as guests Mayor Bernard Sanders of Burlington and Gov. Richard Snelling of Vermont,” reported the Times.

“But the charity workers heard the sort of things they wanted to hear from only one of their guests.

“‘I don’t believe in charities,” said Mayor Sanders, bringing a shocked silence to a packed hotel banquet room. The mayor, who is a socialist, went on to question the ”fundamental concepts on which charities are based” and contended that government, rather than charity organizations, should take over responsibility for social programs,’” the article stated. Read more at WORLD NET DAILY.