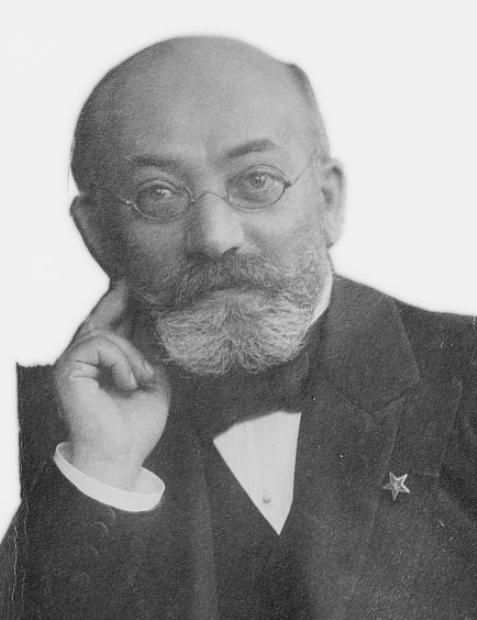 The Bialystok city council refused to honor a UNESCO-sponsored “Zamenhof Year” next year to commemorate the 100th anniversary of the death the Jew Ludwik Zamenhof (1859-1917), who invented the international language Esperanto spoken by a million people, AFP reported.

The conservative ruling Law and Justice party (PiS) who voted against the idea said that Esperanto is a dead, useless language and the city prefers to celebrate next year’s 150th anniversary of the birth of Josef Pilsudski (1867-1935), the person most responsible for the creation of the Second Republic of Poland in 1918, 123 years after it was taken over by Russia, Austria and Prussia.

Zbigniew Nikiforowicz from the opposition told AFP that the decision was due to “an unfavorable stance inside PiS towards anything that is not ethnically Polish” and also slammed the “growth in Catholic nationalism” which “would like to forget about the history of Bialystok, a city almost half-Jewish in the 19th century and until World War II.”