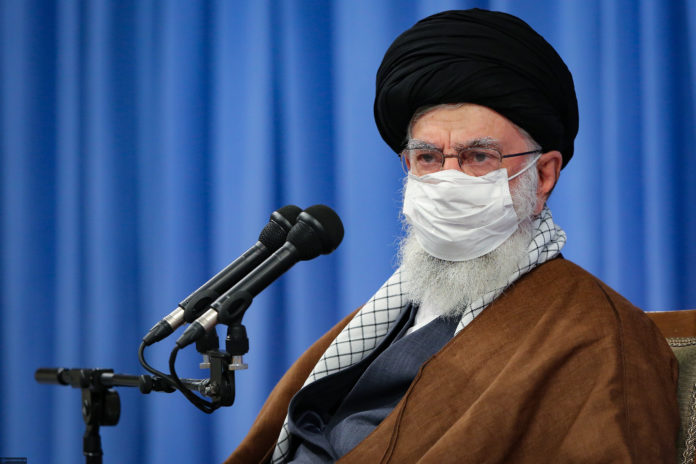 Sources told the news organization that Biden administration negotiators are in “indirect” talks in Vienna, Austria, with Iranian negotiators to lift the 2019 “broad sanctions” against Ayatollah Ali Khamenei as part of a compromise to re-enter the Obama era deal.

According to the report, the sanctions do not have an impact on the Iranian economy or the state’s nuclear program but is seen in Tehran as being an unjustified measure against the nation’s most powerful leader.