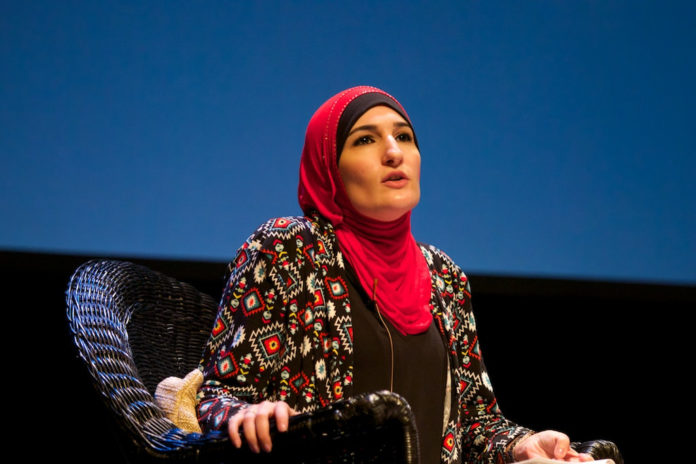 The Joe Biden campaign appears to be publicly condemning anti-Israel activists while privately pandering to them.

Team Biden went into damage control Sunday to shore up support with Muslim-American Democrats after the campaign condemned controversial Palestinian-American activist Linda Sarsour and suggested she was an anti-Semite.

Top Biden aides made the mea culpa in a private phone call with dozens of prominent Muslim and Arab surrogates who had been angered by the campaign’s attempt to distance itself from the anti-Israel activist Sarsour, according to a report by the Middle East Eye.