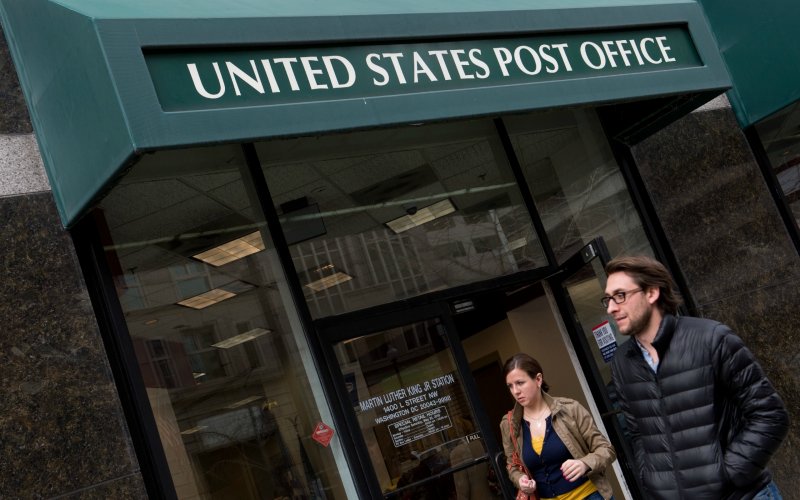 The Biden campaign seized on comments Trump made to Fox Business Network, where he signaled that he was against approving funding for the post office that Democrats have pushed as part of coronavirus legislation because it would strengthen access to mail ballots.

“The President of the United States is sabotaging a basic service that hundreds of millions of people rely upon, cutting a critical lifeline for rural economies and for delivery of medicines, because he wants to deprive Americans of their fundamental right to vote safely during the most catastrophic public health crisis in over 100 years,” campaign spokesman Andrew Bates said in a statement.