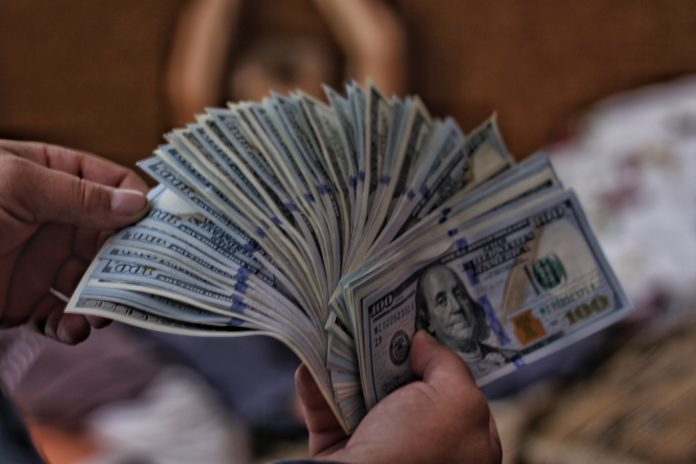 Democrat Joe Biden is on track to set a record for the most expensive presidential campaign in history, as well as the one to spend the most per vote, Newsweek reported on Wednesday.

The Biden campaign raised more than $1.3 billion, amounting to almost $18 per vote.

That shattered the previous record set by the Hillary Clinton campaign four year ago, when she spent more than $768 million, reaching nearly $12 per vote. That means Biden has spent approximately 50% more for every vote than the next most expensive campaign.

Biden’s expenditure was also far more than that for the campaign this year of President Donald Trump, who spent more than $863 million, which amounted to less than $12 per vote.