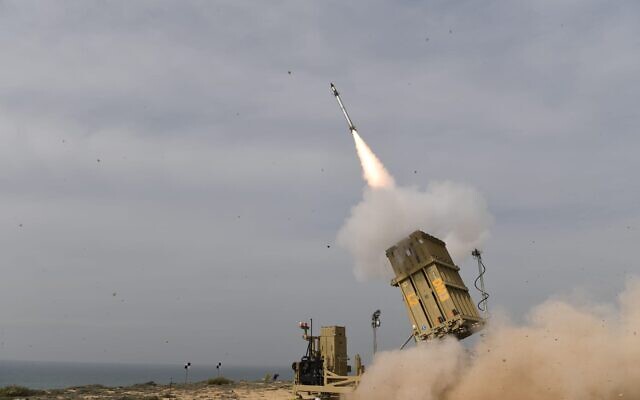 US President Joe Biden, speaking at the White House, confirms he spoke to Prime Minister Benjamin Netanyahu after the ceasefire was announced, in the sixth conversation between the two leaders.

“In my conversations with Prime Minister Netanyahu, I commended him for bringing the current hostilities to a close within less than 11 days. I also emphasized what I’ve said throughout this conflict: The United States fully supports Israel’s right to defend itself against indiscriminate rocket attacks from Hamas and other Gaza-based terrorist groups that have taken the lives of innocent civilians in Israel.”

Biden also says he assured Netanyahu that the US will replenish its Iron Dome missile supply in the future.