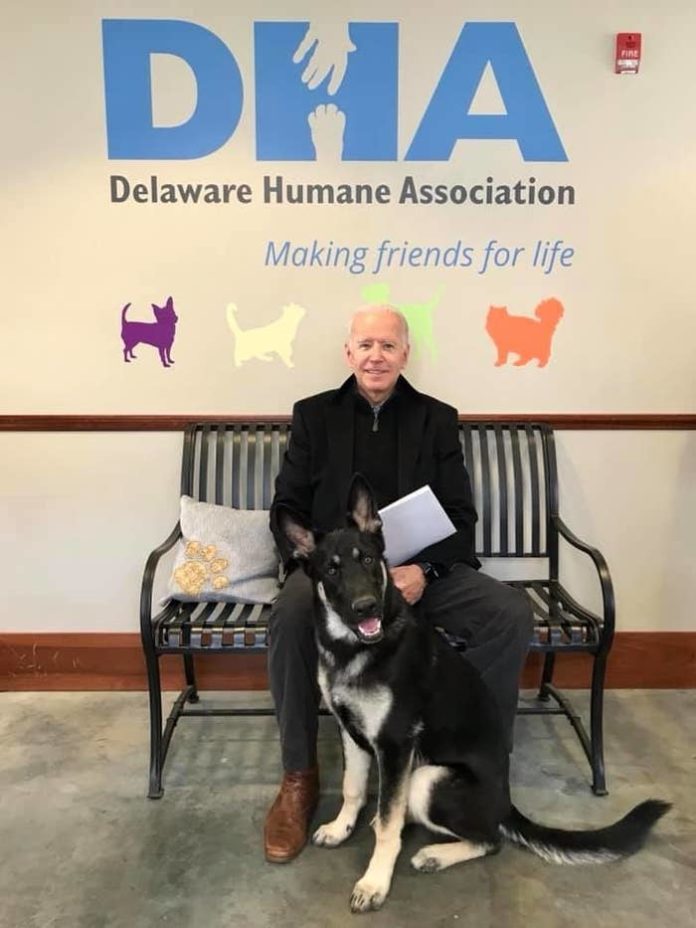 Biden slipped and twisted his ankle on Saturday while he was playing with Major, one of his two German shepherds, and he was seen by a doctor on Sunday.

Kevin O’Connor, a doctor with Delaware Orthopaedic Specialists in Newark, Del., said in an initial statement that Biden was diagnosed with a sprain in his right foot.

“Initial X-rays are reassuring that there is no obvious fracture and he will be getting an additional CT for more detailed imaging,” O’Connor said in a statement.

A Biden spokesperson said the team arranged for Biden to get an X-ray and another CT on Sunday afternoon to avoid disrupting his plans for Monday. The spokesperson noted delays were expected, as closed offices were being opened and staff needed time to set up.

Those X-rays revealed hairline fractures in the foot, and the president-elect will wear a walking boot for “several weeks,” according to his campaign in a statement later Sunday evening.