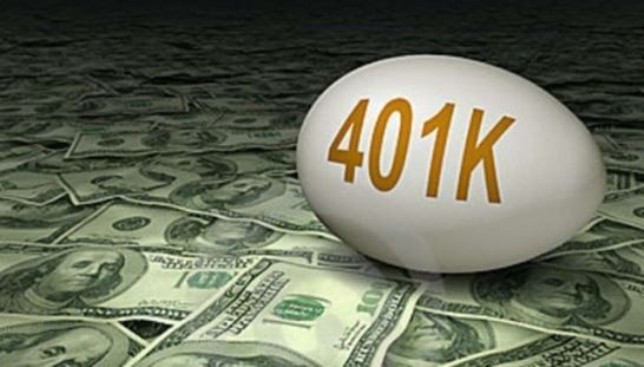 Given his campaign’s emphasis on overhauling the tax system, should Joe Biden be elected, retirement accounts could take a major hit.

According to a Fox Business article, Biden wants to “convert the current deductibility of traditional retirement contributions into matching refundable credits for 401(k)s, IRAs and others… with the intent of boosting saving among low-income earners.”

But like most proposals that politicians make when seeking office, what sounds good at first could cause more problems down the road.

In this case, businesses offering a particular retirement package for their employees might find that they no longer have a good incentive to continue contributing to their plans.