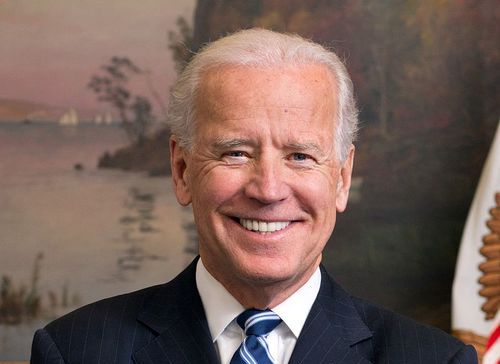 Vice President Joe Biden acknowledged “overwhelming frustration” with Israel’s government on Monday and said Prime Minister Bibi Netanyahu’s administration has led Israel in the wrong direction, in an unusually sharp rebuke of America’s closest ally in the Middle East, the AP reports. Biden, in a speech to the left-leaning J Street, said he had “profound questions” about how Israel could remain both Jewish and democratic.

“I firmly believe that the actions that Israel’s government has taken over the past several years — the steady and systematic expansion of settlements, the legalization of outposts, land seizures — they’re moving us and more importantly they’re moving Israel in the wrong direction,” Biden averred.

Biden added that the U.S. is obliged to guarantee Israel’s security and to “push them as hard as we can” toward a two-state solution despite “our sometimes overwhelming frustration with the Israeli government.”