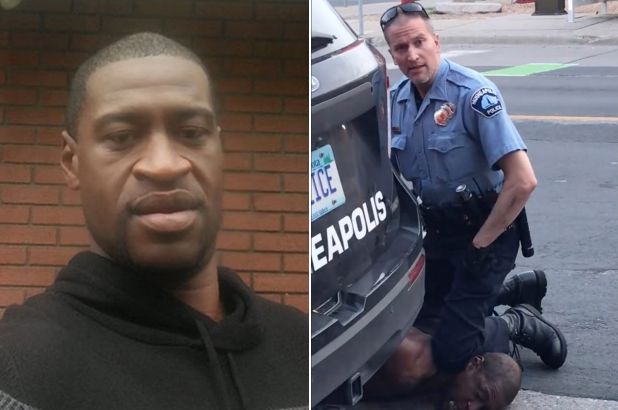 Biden signed four executive orders that dealt with racial equality. He credited Floyd’s murder, by a police officer who knelt on the victim’s neck for nearly nine minutes, with having a monumental impact, per the Daily Mail.

“Those eight minutes and 46 seconds that took George Floyd’s life, opened the eyes of millions of Americans and millions of people all over the world,” Biden said. “It was the knee on the neck of justice and it wouldn’t be forgotten.

“It stirred the consciousness of tens of millions of Americans and in my view it marked a turning point in this country’s attitude toward racial justice.”