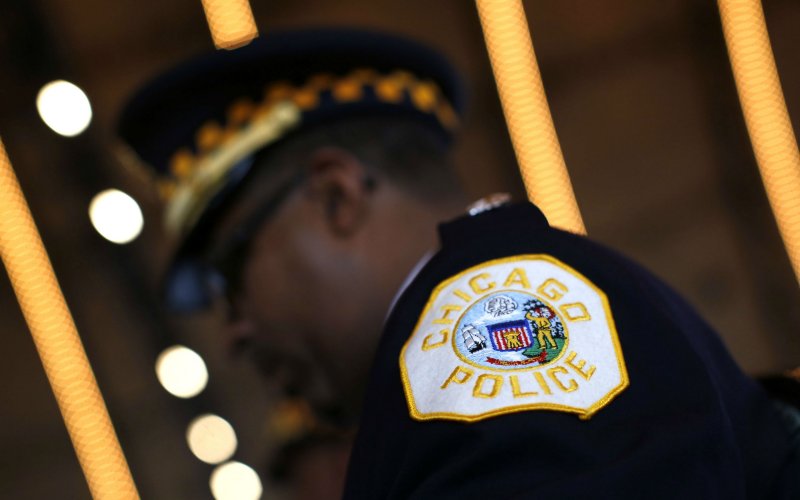 “During a greet with Mayor Lightfoot on the airport tarmac, President Biden expressed his personal support for the two ATF officials and the Chicago police officer who were shot earlier today,” White House press secretary Jen Psaki said in a statement Wednesday.

“He reiterated his commitment to working with the mayor and leaders in Chicago in the fight against gun violence and conveyed that the Department of Justice would soon be in touch about the strike force announced just a few weeks ago that will be working with cities like Chicago.”

Earlier on Air Force One, Psaki spoke about billions in federal funds being diverted from unspent coronavirus stimulus that will be delivered to Illinois, the city of Chicago and Cook County.

“I will note that, in terms of the efforts the president has underway to address the rise in violence we’ve seen over the last 18 months, including in Chicago, there are a number of steps that impact Chicago directly and specifically, including — his Rescue Plan is giving cities like Chicago — alone is getting almost $1.9 billion through the Rescue Plan,” Psaki told reporters. “Cook County is getting over $1 billion, and the state government of Illinois is receiving an additional $8.13 billion.”