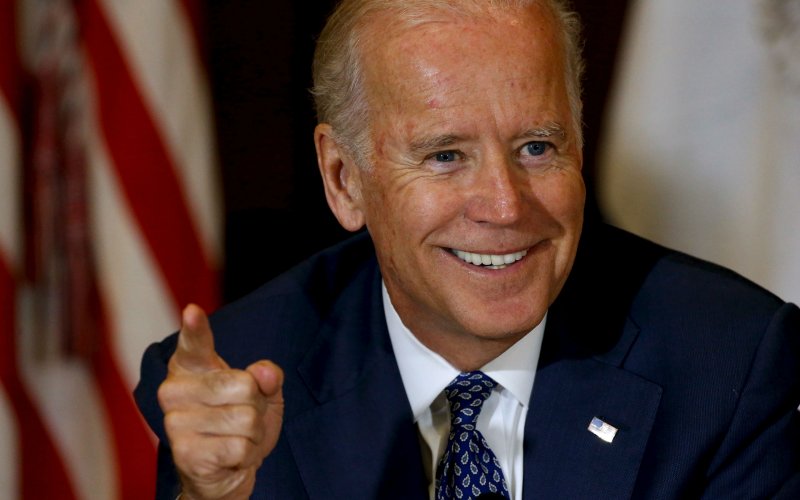 “I don’t think she ever really figured it out,” Biden told the Los Angeles Times’ Mike Memoli. “And by the way, I think it was really hard for her to decide to run.”

“She thought she had no choice but to run. That, as the first woman who had an opportunity to win the presidency, I think it was a real burden on her,” Biden said.