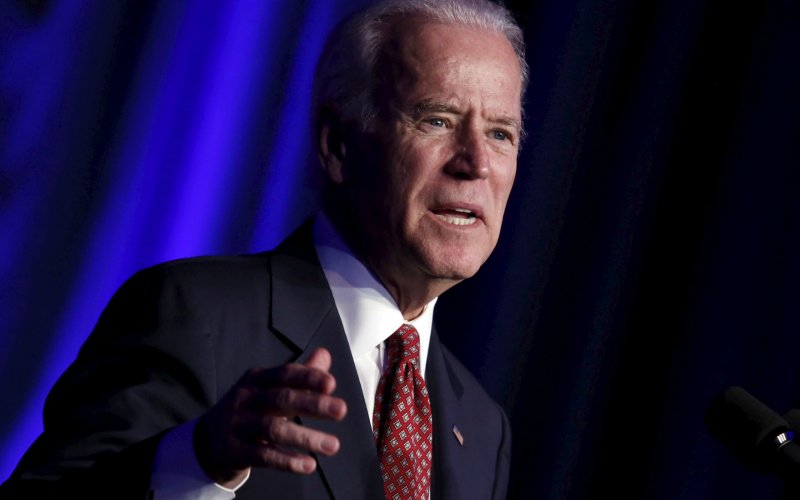 The former vice president, who is contemplating a 2020 presidential bid, was speaking at a rally in Madison to boost Sen. Tammy Baldwin, D-Wis., and other Democrats.

Biden noted that “three times this past week, the forces of hate have terrorized our fellow Americans for their political beliefs, the color of their skin, or their religion.”

Last week, a Florida man allegedly sent more than a dozen mail bombs to prominent critics of Trump, including Biden. On Wednesday, two black patrons at a Kentucky grocery store were killed by a white gunman in what authorities are investigating as a possible hate crime. Then, on Saturday, a gunman opened fire inside the Tree of Life synagogue in Pittsburgh, killing 11 people in the deadliest attack on Jews in U.S. history.

Biden denounced the Kentucky shootings as “coldblooded murders” and spoke of the other two incidents in personal terms, telling the crowd that two of his close friends are members of the Pittsburgh synagogue and that the explosive devices sent to him and others could have been picked up by “our kids, our grandkids.”

“Folks, this is not who we are,” Biden said. “We need to recognize that words matter. Words matter.”

Trump has condemned the Pittsburgh shooting as “pure evil” and anti-Semitic, although he has drawn criticism for his continued attacks on the media and some of the targets of last week’s pipe bombs. Trump is traveling to Pittsburgh on Tuesday to commemorate the victims, even as some have called for him to stay away.

Biden is on a campaign swing through midterm battlegrounds in states such as Ohio, Iowa, Missouri and Florida. Former president Barack Obama has been hitting the trail as well ahead of next Tuesday’s election, in which control of the House and the Senate is at stake. 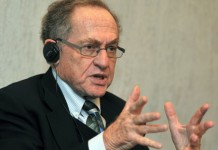 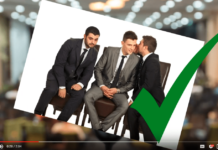 WATCH: This is just plain AWKWARD