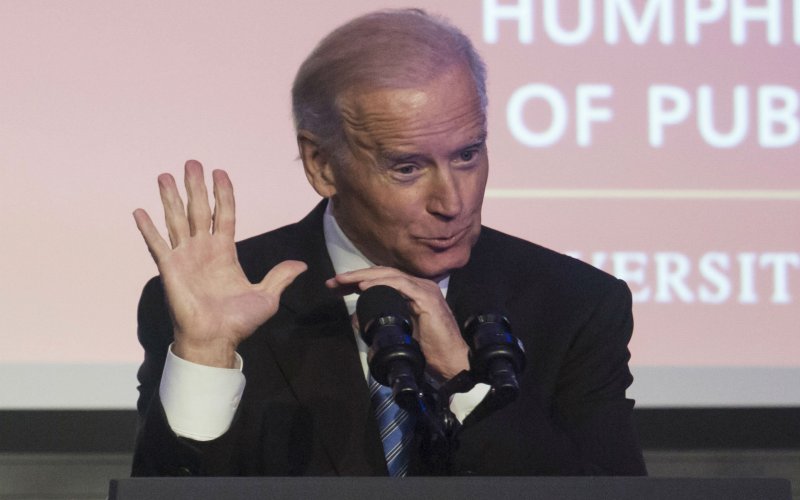 During the third Democratic debate in Houston, Texas, on Thursday, Former Vice President Joe Biden said “nobody should be in jail for a nonviolent crime.”

The former vice president made the comment when he was asked about releasing nonviolent drug offenders.

Many were shocked and quickly pointed out not only how extreme that statement was, but that as a lawmaker, he helped put many of those people in jail.