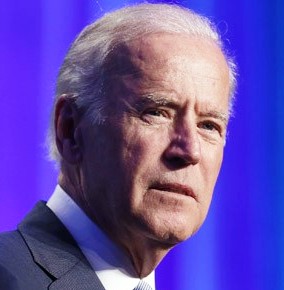 Joe Biden raised $26 million in the 24 hours after he named Kamala Harris as his running mate, doubling his previous one-day record and signaling enthusiasm among Democrats following the selection of the first Black woman on a major party’s presidential ticket.

The campaign hopes the haul is the beginning of a prolific fundraising push in the final stretch before Election Day. Democrats are close to matching, if not surpassing, the massive $300 million cash stockpile President Donald Trump and Republicans reported in July.