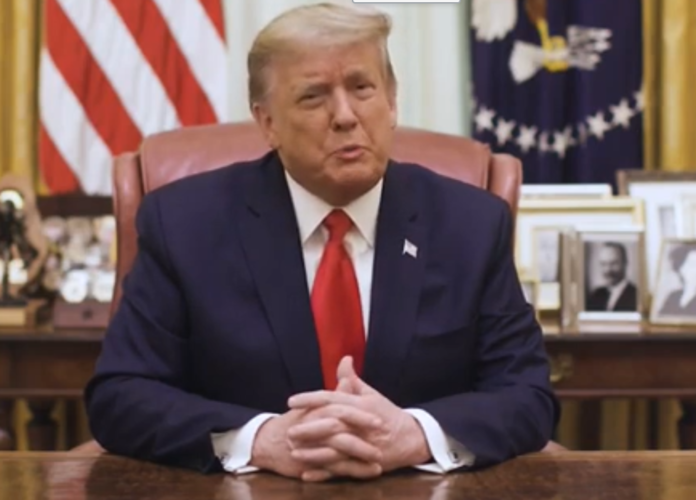 Trump’s legal team is seeking to block some of the panel’s requests for records by invoking executive privilege, which can allow presidents and their aides to sidestep congressional scrutiny. The Biden administration has maintained that it will evaluate on a case-by-case basis.

White House counsel Dana Remus wrote to National Archivist David Ferriero on Monday that President Biden “has determined that an assertion of executive privilege is not in the best interests of the United States, and therefore is not justified” in regards to the documents, dated this Sept. 16 and Sept. 23, according to the letter, also obtained by Politico.