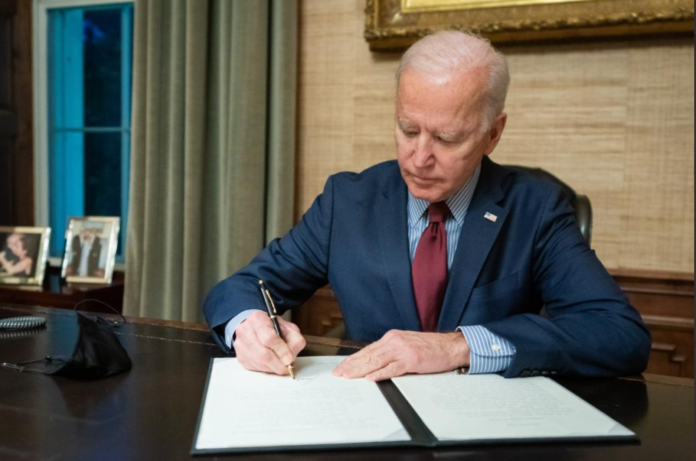 White House officials are signaling that President Biden is prepared to flex his clemency powers as officials wade through a large backlog of requests behind the scenes, according to advocates with whom the White House has consulted on criminal justice reform.

The White House held a Zoom call last week to discuss criminal justice reform with advocates and formerly incarcerated people, some of whom are pressing Biden to use his powers to free people jailed on drug offenses and sick and elderly people who pose no threat to society.

While the White House did not signal any imminent moves, officials indicated that Biden will not hold off until later in his term to issue pardons or commutations.