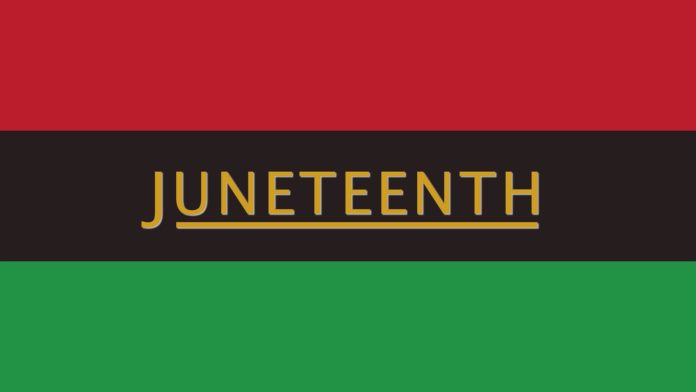 President Joe Biden and Vice President Kamala Harris signed a bill into law on Thursday afternoon to make June 19 a federal holiday commemorating the end of the legal enslavement of Black Americans.

The bill, which was passed overwhelmingly by the U.S. House of Representatives on Wednesday after a unanimous vote in the Senate, marks the day in 1865 when a Union general informed a group of enslaved people in Texas that they had been made free two years earlier by President Abraham Lincoln’s Emancipation Proclamation during the Civil War.

“Juneteenth marks both a long hard night of slavery subjugation and a promise of a brighter morning to come,” Biden said. He said the day is a reminder of the “terrible toll that slavery took on the country and continues to take.”

Biden said “great nations don’t ignore their most painful moments…they embrace them.” He spoke in a room filled with about 80 members of Congress, local elected officials, community leaders and activists such as Opal Lee, who campaigned to make Juneteenth a holiday. 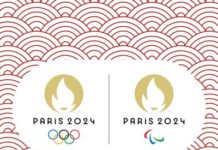 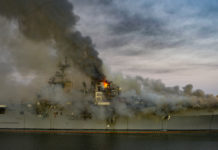 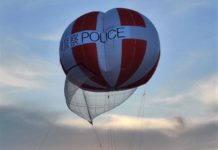